Once a rising star in national politics, Chris Christie could be facing up to a decade in prison 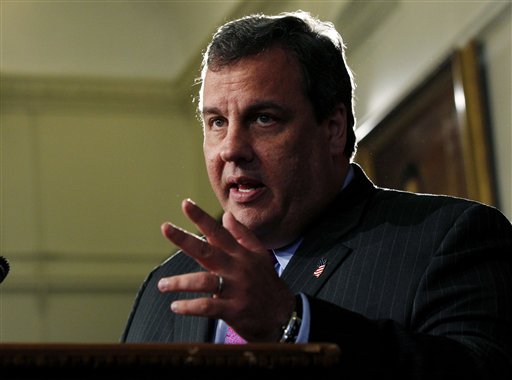 A New Jersey federal judge has ruled for a second time that probable cause exists to charge New Jersey Governor Chris Christie with official misconduct, saying that testimony from his aides proves that Christie knew that lane closings on the George Washington Bridge were more than just a “routine traffic study” but did not act. The charges, if  Christie is indicted and found guilty, carry a sentence of up to 10 years in prison. Christie has until March 10 to answer.

RELATED: Chris Christie thinks Donald Trump hasn?t made a ?birther? claim about the president in years

The closings on the George Washington Bridge in 2013 were alleged vengeance on Fort Lee Mayor Mark Sokolich, who declined to endorse Chris Christie’s reelection bid. Two of Christie’s aides were charged in the scandal.

The last time the same judge found probable cause to charge Christie, the prosecutor’s office of Bergen County, N.J., refused to pursue charges, claiming they did not feel that evidence presented could prove misconduct beyond a reasonable doubt, according to reporting from ABC News.

Bill Brennan, a New Jersey gubernatorial candidate, former firefighter and lifelong Democrat, is advocating for the case. He says the failure of the Bergen County prosecutor’s office to pursue charges shows favoritism on behalf of the prosecutor’s office. Christie is a former United States Attorney for New Jersey.

Christie would need to be indicted by a grand jury in order to go to trial.