Once billions in debt and bankrupt, Detroit now has some remarkable news 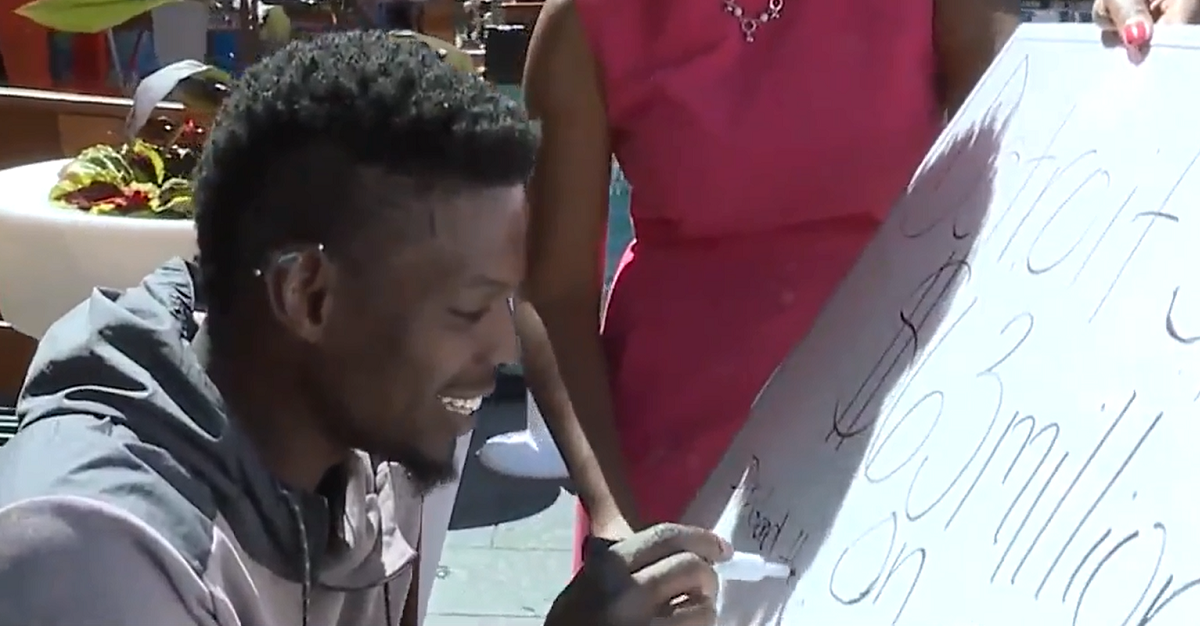 Under current projections, the city of Detroit is projected to have its first surplus since beginning bankruptcy proceedings in 2013, according to Detroit’s Comprehensive Annual Financial Report, released today.

The report, which covers the 2016 fiscal year, shows a balanced budget for 2016. It also projects a surplus of $63 million for the current fiscal year, which ends on June 30.

Under Chapter 9 protection, the city restructured $7 billion in debt to creditors, slashed pensions by 4.5%, and cut cost-of-living increases and medical benefits for pensioners. That type of bankruptcy, unique to municipalities, allowed the city to reorganize and reduce existing debts.

The city formally emerged from bankruptcy in 2014 and has balanced every year budget since. Detroit Mayor Mike Duggan says their administration is “making good on its promise to manage Detroit’s finances.”