One mayor had a novel explanation for her city’s poverty, but her opponents weren’t impressed by it 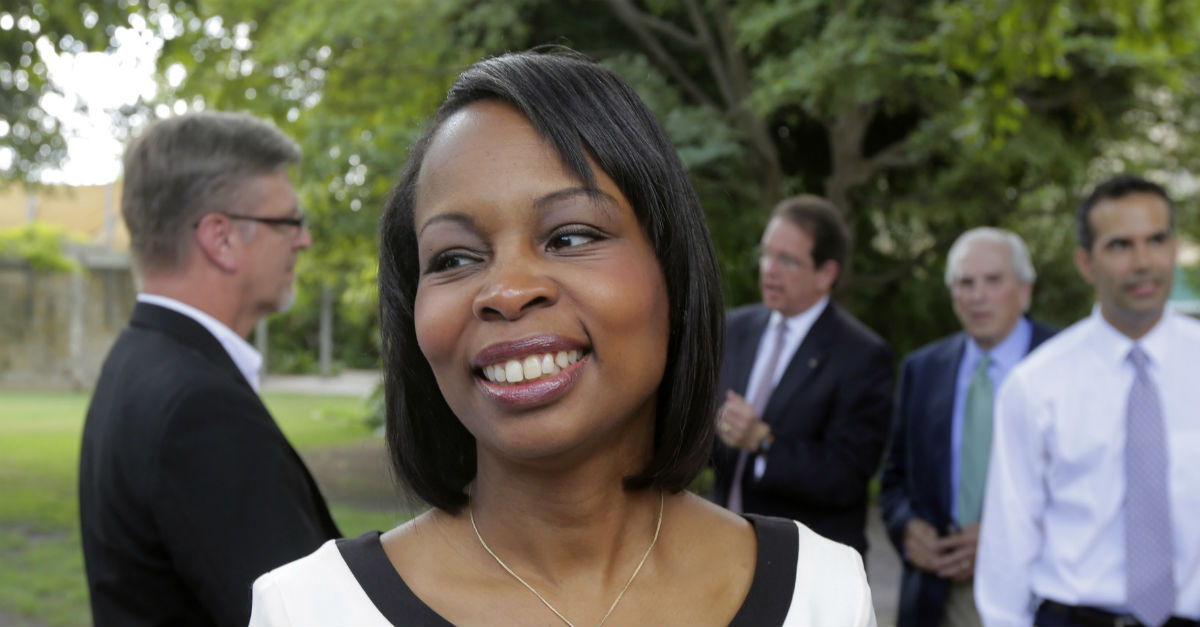 At a forum during the beginning of April, San Antonio Mayor Ivy Taylor spoke alongside of candidates vying for her office. The event would probably have gone unnoticed had Taylor not let out an unorthodox viewpoint. When asked what she believes to be the “deepest systemic causes of generational poverty in San Antonio,” Taylor began with what seemed to be a dodging answer; responding, “We could be here all night talking about that.”

RELATED: A sheriff’s deputy is missing after a massive sinkhole swallowed a patrol car in San Antonio

Taylor quickly backed off that answer, saying that she sees “education as the great equalizer.” Unfortunately, the damage was done. The San Antonio Current reported that 15 percent of the population lives below the poverty line, and many of those living in such conditions are quite devout.

RELATED: Warmer weather means the threat of Zika is heating up once again in Texas

The paper also noted that Taylor is “on thin ice for using her religious beliefs to discriminate against the city’s LGBT community.” In a statement to the paper, Taylor claimed that the video had been “intentionally edited to mislead the viewers.” A video of the hour-and-a-half long forum has been viewed over 18,000 times.