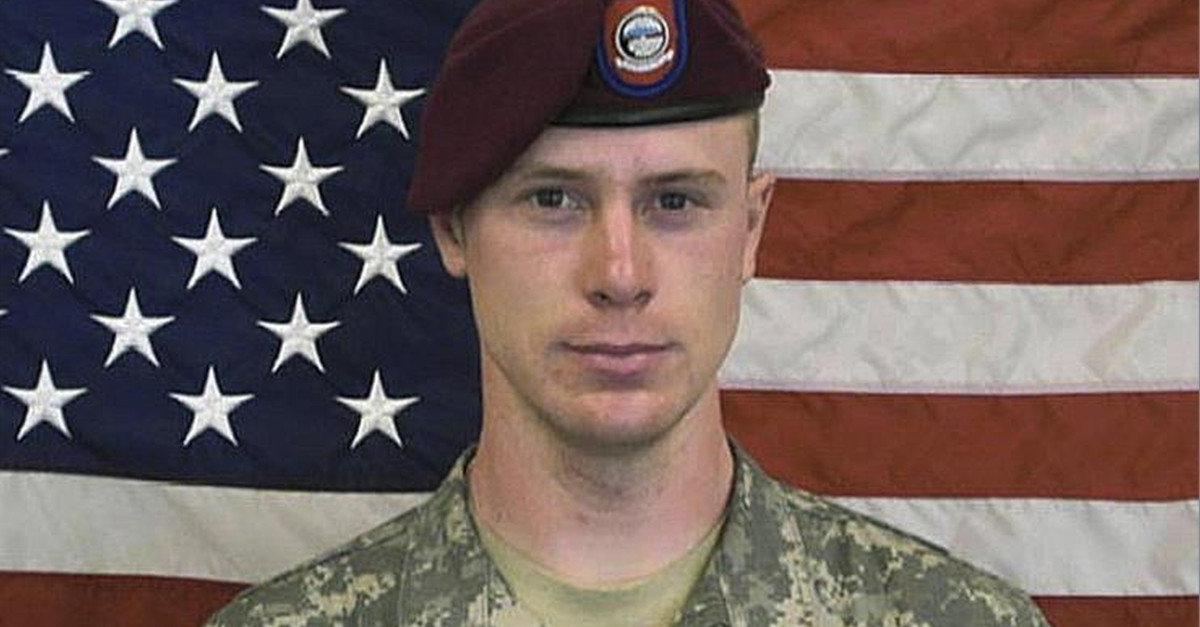 One of the five Taliban fighters released in exchange for Sgt. Bowe Bergdahl has made efforts to rejoin the Taliban, according to an anonymous government official who spoke to Fox News.

All five men are currently living in Qatar, where the government helps the United States monitor their activity so they don’t rejoin the fight. According to the official, one of these men has had phone calls to terrorist organizations intercepted.

“We have a good security partnership with the government of Qatar, they have provided assurances and I can tell you, we are comfortable at the Defense Department that we can mitigate any threat that could be posed by anyone of the individuals in terms of terrorist activity,”  Pentagon spokesman Rear Admiral John Kirby told Fox News.

Since CNN broke the news earlier this week, several lawmakers have used it to attack the Obama administration.

?I am extremely disturbed by a report that one of the Taliban 5 is suspected of re-engaging in terrorist activities,? Sen. Kelly Ayotte (R-N.H.) said in a statement.