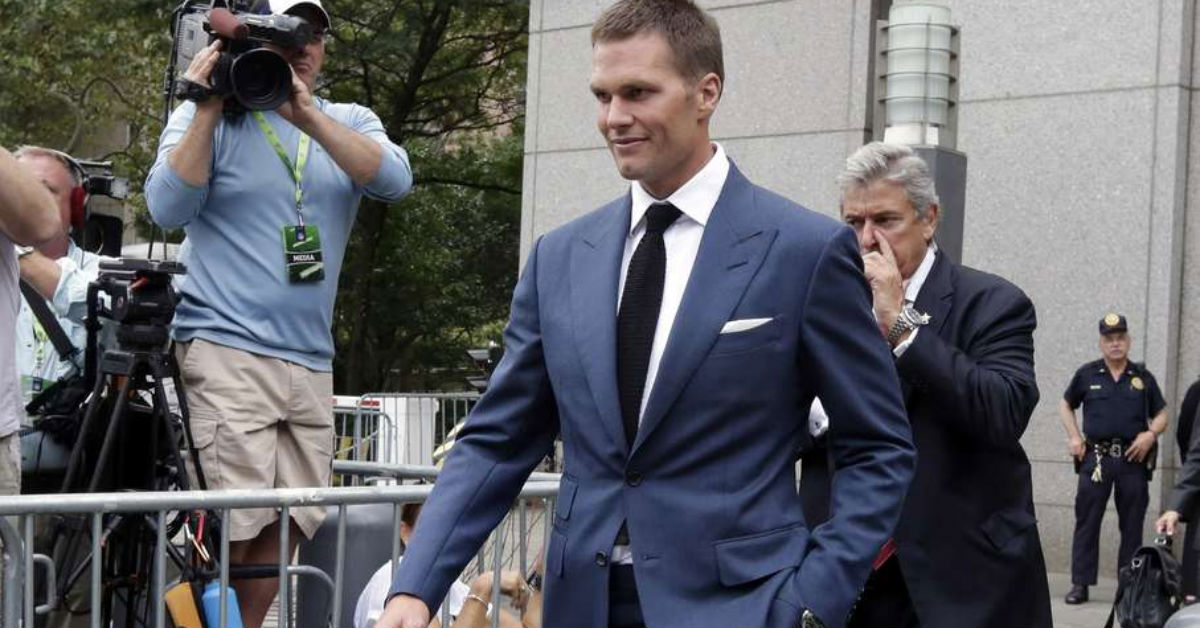 New England Patriots quarterback Tom Brady has expressed his support for President Donald Trump on a handful of occasions and at one point an iconic “Make America Great Again” hat was even spotted in Brady’s locker. However, the decorated quarterback will not be visiting the White House with the rest of his team on Wednesday.

RELATED: Tom Brady can rest easy knowing two of his prized possessions were finally recovered–all thanks to the HPD

In a statement released on Wednesday morning, Brady wrote, “I am so happy and excited that our team is being honored at the White House today…in light of some recent developments, I am unable to attend today’s ceremony as I am attending to some personal family matters.” He continued that he hopes to win another Super Bowl in the future so the team “will be back on the South Lawn again soon.”

Though Trump has been photographed with Patriots owner Robert Kraft and coach Bill Belichcik, he hasn’t recently been seen with Brady. The four-time Super Bowl MVP has known Trump for a long time — in a 2015 interview he stated that he first became acquainted with Trump when he judged one of the president’s beauty pageants in 2002.

This is not the first time Brady has skipped out on a presidential visit. In 2015 he didn’t partake in the White House visit with President Obama. On that occasion, Brady also cited family commitments and noted that his decision not to attend wasn’t politically motivated. However, at least four Patriots players will not be attending the White House ceremony on Wednesday specifically because they disapprove of President Trump.