But there’s one parade that has drawn controversy even before the festivities began.

OUTVETS, a gay veterans group, was reportedly informed by the South Boston Allied War Veterans that they were not invited to march in Boston’s St. Patrick’s Day Parade this year. OUTVETS had participated in the parade twice before.

“While the reason for our denial is unclear, one can only assume it’s because we are LGBTQ,” they wrote.

The decision represents a long history of discrimination against LGBT groups in the historic parade.

RELATED: Detroit mom sees a video of a local robbery and is shocked to see her SON involved — she did the right thing

Despite the organizers’ decision, there was public support for OUTVETS. They thanked those who stood up for them via a Facebook post.

“OUTVETS is humbled and moved by the outpouring of support from so many around the Allied War Veterans’ Council’s decision to exclude OUTVETS from this year’s parade. We hope for a positive resolution to this situation,” they wrote. “OUTVETS will continue to advocate for all Veterans who are looking for help.”

Boston Mayor Marty Walsh said that he would boycott the parade this year, as he had during the years members of the LGBT community were excluded.

OUTVETS promised to continue their advocacy and community support for all veterans. 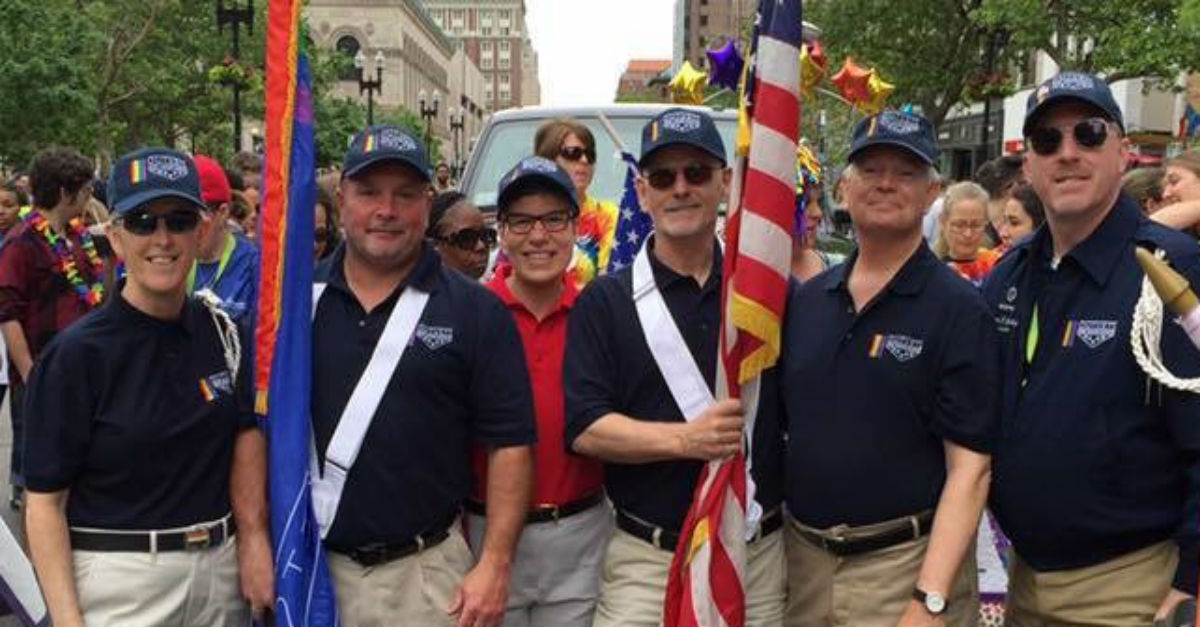