New Bill Will Require Schools to Teach Students About the Holocaust 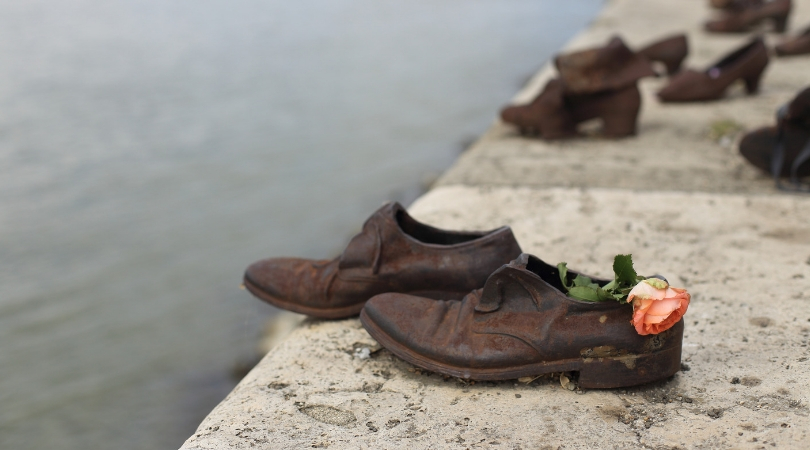 Lawmakers in the Oregon House of Representatives have unanimously passed a bill that would require schools to teach students about the atrocities committed during the Holocaust, starting in the 2020-2021 school year. Senate Bill 664 is now heading to Democrat Gov. Kate Brown’s desk for a signature.

The measure was initially inspired by Holocaust Survivor Alter Wiener, who spent three years in a concentration camp, including the infamous Nazi-run Auschwitz in Poland. Unfortunately, Winer was killed in a traffic accident in December 2018.

Which is why 13-year-old Claire Sarnowski, first brought forward the Florida legislation saying it was Wieners dream to mandate an education that would continue the legacy of the Holocaust, making it a point for her to continue and carry on the mission.

It’s no secret that the push for Holocaust Education in schools around the United States has expanded since there has been a rise in anti-semitic violent attacks, with two deadly synagogue attacks occurring within months. Under the legislation, Oregon high schools will be required to include “specific references to the Holocaust and genocides” into their social studies curriculum.

Oregon Rep. Janeen Sollman, a chief’s sponsor of the legislation, said the bill will “keep history alive” and prevent more atrocities as such from happening again.

?As we lose our lived history from that era, it becomes even more important to have Holocaust and genocide education in our classrooms this legislation is about ensuring that our students learn about our true history, learn to appreciate and understand our survivors? stories, and continue to tell those stories to prevent such actions again.?

As a Jewish kid, I never learned about the Holocaust once in Portland Public Schools so this is huge.https://t.co/CR9ZGbu5rV

Several believe Holocaust remembrances has fallen throughout younger generations, due to the lack of education. A 2018 survey from Conference on Jewish Material Claims Against Germany found that over 20% of Millennials have not heard or “are not sure if they have heard” of the Holocaust.

The survey also found that 31% of Americans believe that two million Jews or fewer were killed during the Holocaust when the total numbers state over six million Jews were put to death. Oregon hopes to see those number decrease throughout the years, as the Oregon Department of Education helps Implement programs across the state.