Oregon police track down a suicidal father and his two young daughters, and their confrontation ends in tragedy 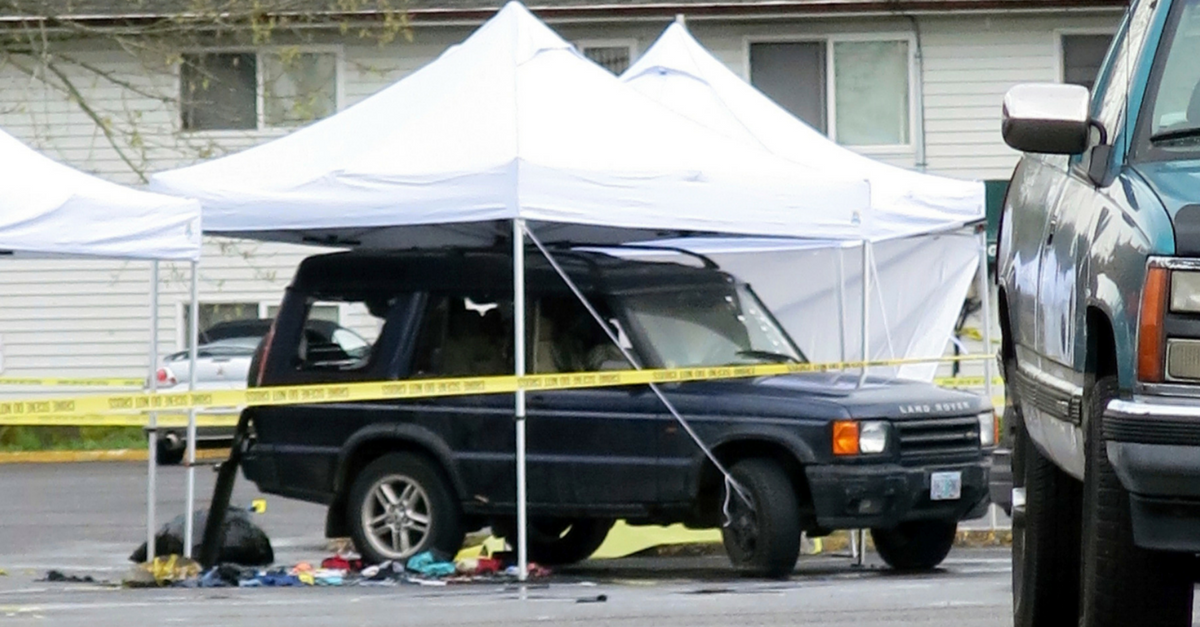 A suicidal father died early Wednesday after reportedly killing his two daughters, aged 8 and 11, and getting into a gunfire exchange with police. The incident began as a domestic violence call in Oregon, in which the girls’ mother said her husband had threatened to kill himself and their children and had taken off with the kids.

Police officers located the man’s SUV in a parking lot and found him, armed with a handgun, inside. According to police, the man set his vehicle on fire when at least one officer shot at him. He died at the scene, though it was not immediately clear if he was killed by the officer’s bullet or his own.

RELATED: A couple accused of killing their son and covering it up with a house fire was allegedly inspired by an Oscar-winning movie

The police then quickly attempted to rescue the two daughters from the SUV, but found them dead in the backseat. Their cause and time of death has not yet been determined, and their identities, along with their parents’, have not been released.

“Having to break windows to get inside, the officers located and removed the children, only then realizing both girls were already dead,” said Gresham police Sgt. John Rasmussen. “It’s a horrible and horrific situation for all involved.”

No officers involved in the incident were shot, but some suffered minor injuries while breaking into the burning vehicle, including strains, burns and smoke inhalation.

RELATED: This coach is accused of raping a 13-year-old student, and he has the worst name for the situation