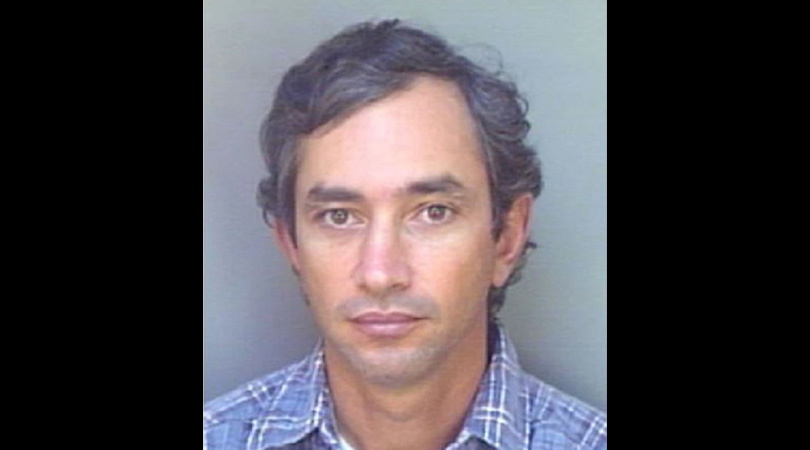 The Florida Department of Law Enforcement said Alain Forget was arrested Tuesday on charges of lewd and lascivious battery on a child and delivery of a controlled substance to a child.

Officials say the 15-year-old boy died in 2017, partly because of drugs.

The agency’s statement said the teen’s grandmother gave Forget permission to take the child to his home. Two days later he called for an ambulance when the boy became unresponsive. An autopsy found Xanax and morphine in his system.