A 13-year-old boy who was orphaned when both of his parents died of drug overdoses has been charged as a juvenile with the murder of his elderly grandfather.

Police say Fowler Agenbroad was found unresponsive and suffering from head trauma on Aug. 5 at his home in the suburban Cincinnati neighborhood of Mount Healthy. Prosecutors believe the grandson put his grandfather’s head through a wall in the house.

“The grandfather died from blunt impact injuries to his head,” prosecutor Joe Deters told WLWT. “There literally was a hole in the drywall the size of the grandfather’s head.”

WLWT revealed that police were repeatedly called to the home for domestic violence, a missing juvenile and juvenile problems. The boy was in his grandfather’s care after his parents’ deaths.

According to the news station, neighbors said the 80-year-old victim and his grandson fought practically every day. They said the responsibility of raising the boy was too much for Agenbroad, and that the system missed warning signs and failed both grandfather and grandson.

“I don’t know what happened in that house, but I want people to know there’s fault on both sides of the fence,” neighbor Kim Hart said. “They failed the grandfather. They failed the child.”

RELATED: These are the murder capitals of America — have you lived in any of these cities?

A member at Immanuel Presbyterian Church in Clifton told WLWT that the grandfather was a deacon and church member for more than 30 years. The boy used to attend church services with his family and went to Sunday school.

Now, a judge has ruled that he will remain detained at least until his next hearing on Mar. 24.

Investigators and prosecutors told WLWT that case has taken months to build because of the severity of the charges. If convicted, the boy will remain behind bars until he turns 21, Deters said. 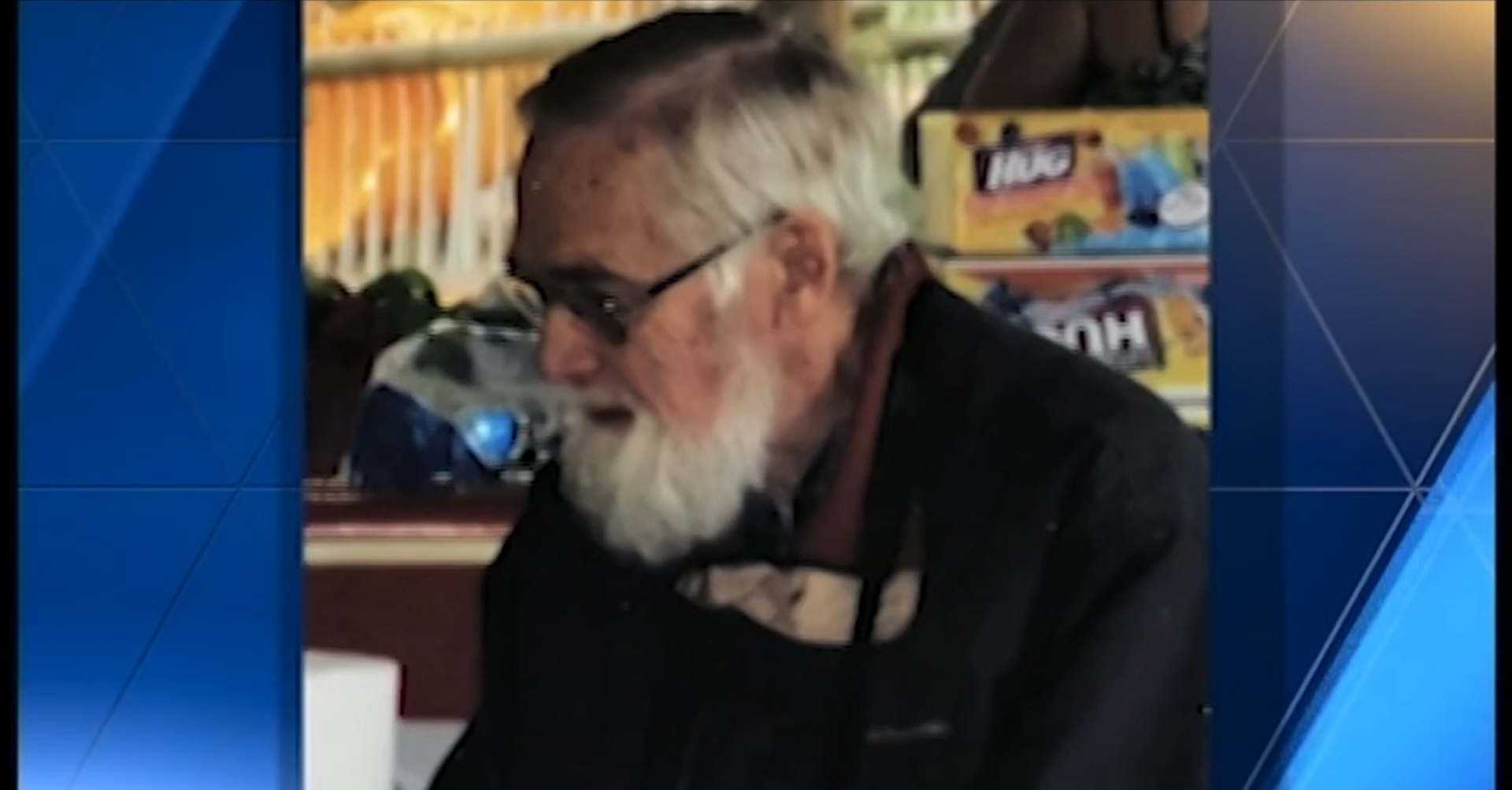