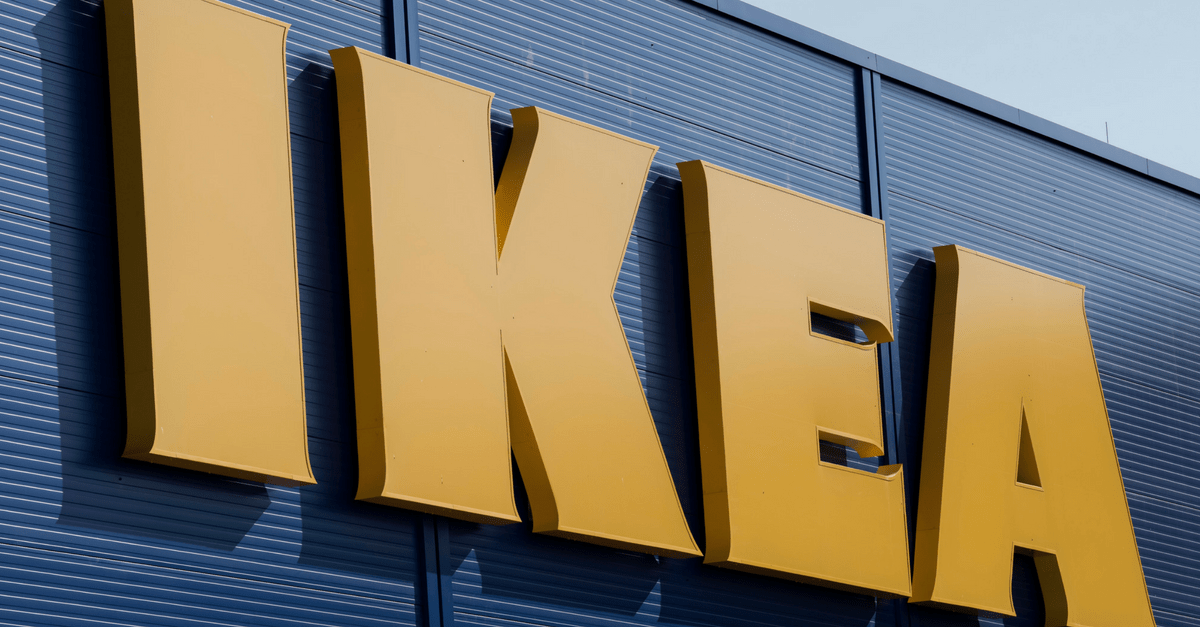 AP Photo/Jens Meyer/File
FILE - This is a Wednesday, Aug. 23, 2017 file photo of the IKEA sign at the IKEA furnishing store in Magdeburg, Germany. Swedish furniture retailer Ikea said Tuesday Oct. 10, 2017 that it will start selling its goods through third-party web sites as a test "but no decisions made regarding what platforms/markets will be in the pilot." (AP Photo/Jens Meyer/File)

IKEA executives issued an apology after a commercial they aired in China featuring a mother scolding her boyfriend-less daughter sparked backlash online.

The now pulled ad is still available online and shows the mother giving her daughter a hard time for not having a boyfriend. However, her anger quickly subsides when a man, presumably the daughter’s boyfriend, appears at the door. The family then quickly redecorates their living room and kitchen with IKEA products that are apparently perfect for the occasion.

“This TV ad tried to show how IKEA can help customers easily and affordably convert a typical living room into a place of celebration. The purpose was to encourage customers to celebrate moments in everyday life,” the Swedish company said in a statement. “IKEA encourages people to live many different lifestyles, and this is reflected in our product design and home furnishing solutions. Gender equality is a fundamental part of the IKEA culture and values, which we share with everybody.”

Social media users were quick to criticize the ad, with one saying it encouraged Chinese shame toward “leftover women,” adding, “Every time my mom sees this ad, she complains to me about why I haven’t found a boyfriend. This ad ruins my relationship with my family.”

“What’s most ironic is that IKEA comes from Sweden, a country that values gender equality,” another pointed out. “I dare them to show this ad to their headquarters in Sweden.”

RELATED: People are up in arms after a billboard they say is sexist and patriarchal went up in North Carolina