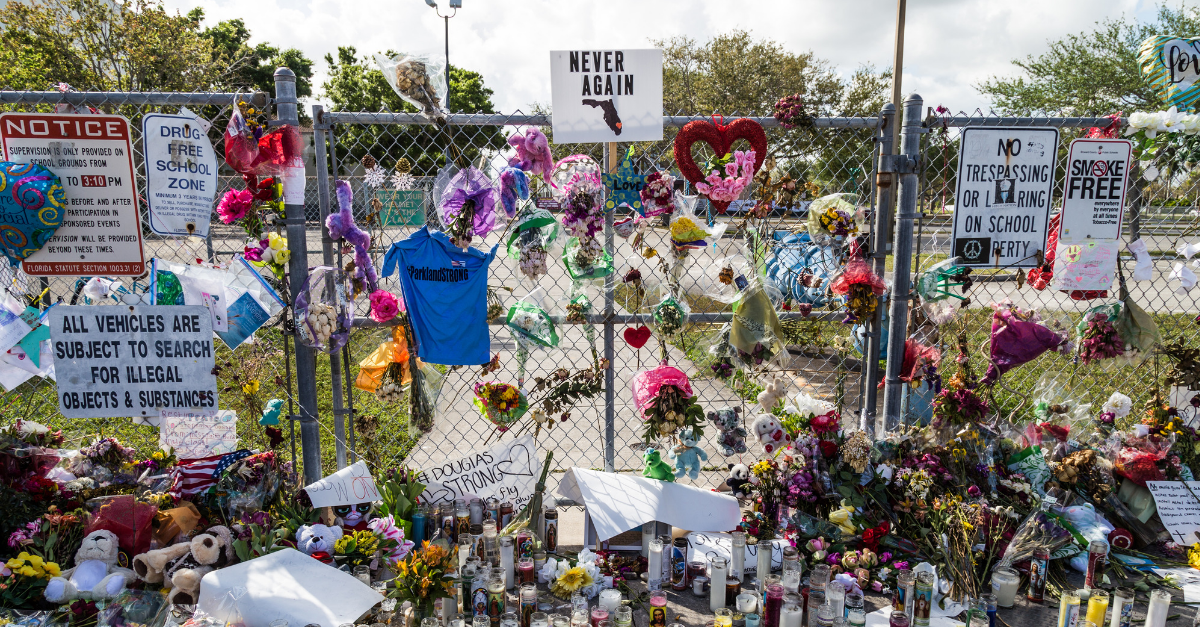 FORT LAUDERDALE, Fla. (AP) ? A sheriff’s deputy has been placed on restricted duty following the release of a statewide commission’s report on the handling of last year’s mass shooting at a Florida high school.

Commissioners said Stambaugh “did not move toward the campus” despite hearing gunshots. Their report said his body camera captured the sound of the final shots being fired. Nikolas Cruz, now 20, initially got away and now awaits trial on 17 counts of first-degree murder.

Deputy Edward Eason and Sgt. Brian Miller also were placed on restricted duty, meaning they also turned in their badges and guns. Two other deputies, including the widely criticized school resource officer Scott Peterson, have retired since the Feb. 14 massacre.