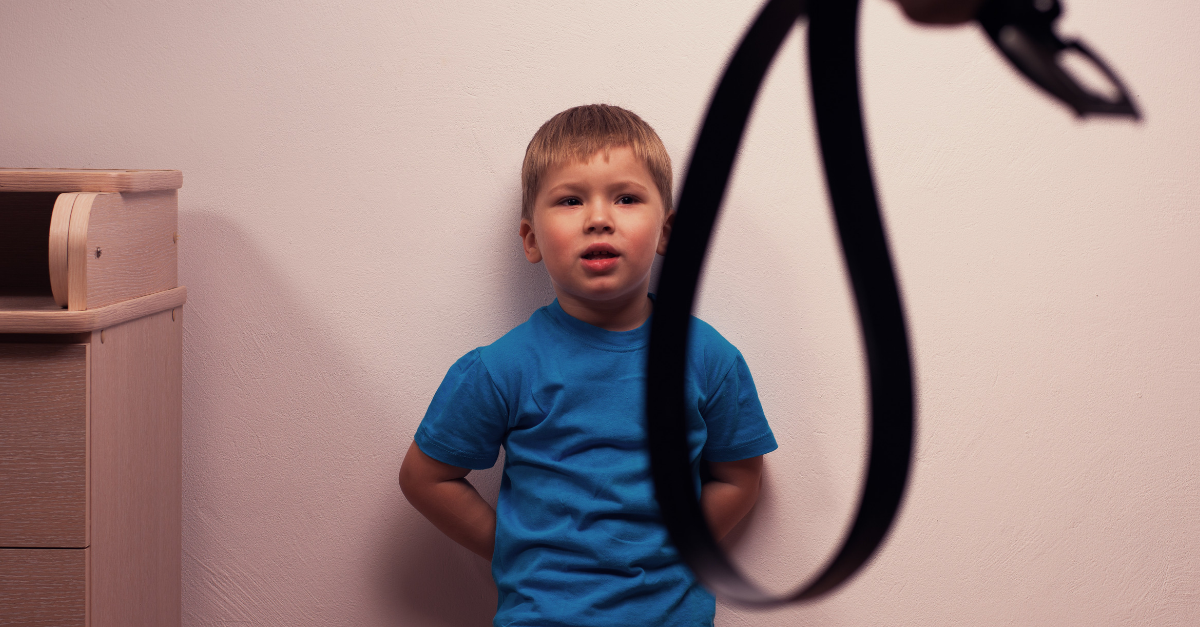 If your kid shoots the cat with a bow and arrow while pretending to be Hawkeye from The Avengers, pediatricians say you shouldn’t use physical punishment on the kid. Or shame them. Or humiliate them. (Considering that their self-esteem is already so low that they’re only pretending to be Hawkeye, that’s maybe not such bad advice.) You should actually try not to react at all, really. Just put the kid in timeout and then take your impaled cat to a veterinary ER.

That example is certainly extreme, but the child behavior advice is real. Pediatricians don’t want you to spank your kids. Or shame them for their bad behavior. Instead, a new policy statement from The American Academy of Pediatrics published in the journal Pediatrics recommends that those caring for children use “healthy forms of discipline.” These include setting limits, making sure the children understand your expectations for them, and utilizing positive reinforcement when they behave well.

The no spanking recommendation has actually been around since 1998, but the new study heavily reaffirms the original findings from 20 years ago.

The study says that the best way to discipline younger children is by depriving them of attention with timeouts, while for older children the more effective discipline strategy is letting the consequences of their actions play out naturally (to an extent). An example of the latter provided by pediatrician Dr. Robert Sege, the first author of the policy statement, is that if a kid runs out into the street, you should make them hold your hand when they cross the street the next time which… sounds exactly like shaming, but whatever. The main takeaway here is “don’t hit your kids.” (Followed closely by “reward good behavior.”)

Corporal punishment, according to the study, has been shown to correlate with the child developing more aggressive behavior later in life. A kid who gets spanked may see using violence as not only an appropriate behavior but as a primary means of retaliation as well. The AAP encourages nonphysical forms of discipline as an effective strategy for curbing undesired behavior because the parent-child relationship should be a loving relationship. Spanking children or using other forms of corporal punishment can be detrimental to such an important relationship, the doctors claim.

This story was originally published November 5, 2018.

Watch: Schools Getting Rid of Analog Clocks Because Teenagers Can’t Read Them