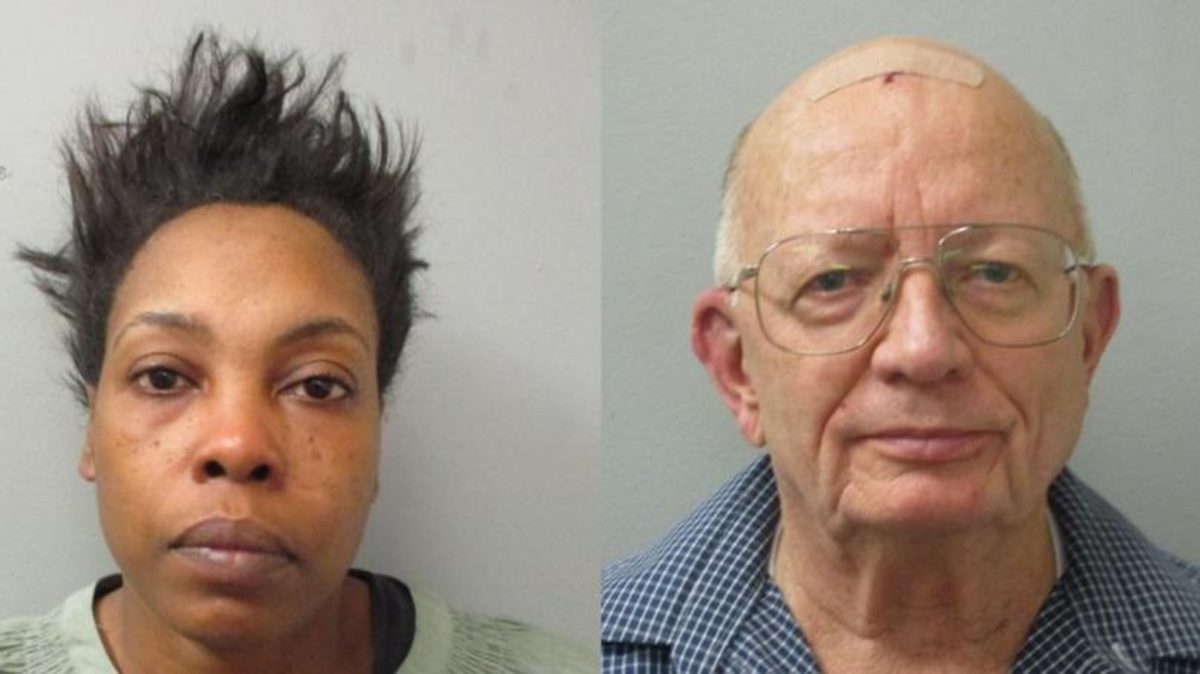 There’s no doubt that one of the most popular items on the buffet line is crab legs. Personally, I tower those things on my plate whenever I see them (and let’s admit it, douse them in melted butter and lemon). So it comes as no surprise that people would stoop low enough to fist-fight over these bad boys.

Meteor Buffet in Huntsville, Alabama, prides itself on its wide selection of Chinese and seafood, along with affordable prices. The reviews on Yelp are pretty enthusiastic and the restaurant itself seems to have a pretty loyal following. You got your sushi, steamed buns, hibachi, and of course the king of the sea, king crab legs.

Known for their popularity, people tend to wait in line to grab the crab legs before they run out. According to Huntsville police officer Gerald Johnson, who happened to be eating dinner at the restaurant when the fight happened, the diners started fighting with each other and pushing each other out of the way to get the crab legs. John Chapman and Chequita Jenkins took the metal tongs and started using them as fencing swords on each other. “It’s not something you typically hear if you can imagine a fencing match,” Johnson said.

Chapman and Jenkins were both arrested; Chapman facing disorderly conduct and Jenkins facing third-degree assault. When questioned later, the two agreed their tempers got the best of them.

This isn’t the first time a buffet brawl broke out over crab legs. In April 2016, two people got in an altercation which resulted in a cut lip and broken front tooth. One diner even sprayed pepper spray to break up the fight.

Chapman and Jenkins face hundreds of dollars in fines, well above the $10.58 charge for the buffet.