How to See the Amazing Perseid Meteor Shower in August 2018 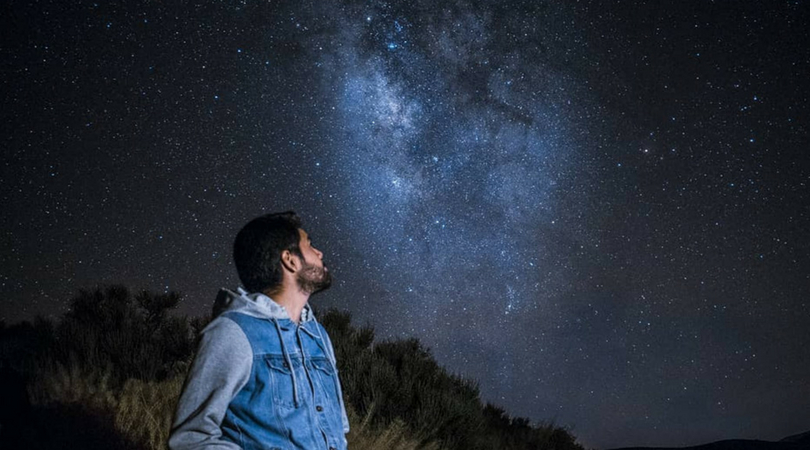 The time has come! The Perseid meteor shower is just around the corner, and we are here to help you see them! The Perseid shower is one of the most popular shower among stargazers, sending it be one of the brightest and most active meteor showers in the entire year. According to Space, the shower will peak on August 11 and August 12, but NASA meteor expert Bill Cooke stated one can expect a better show on August 12.

According to Cook, the moon will be near a new moon, and will be crescent, setting before the Perseid show, underway after midnight. During the shower, you can expect to see around 70 meteors per hour, breaking it down to about one meter per minute. What does this mean? Infinite amount of shooting stars and wishes! You can also expect to see Mars, visible until about 4 a.m. local time, and Saturn, visible until about 2 a.m. local time. Venus are Jupiter are both set before the Perseid, best views from 9:30 p.m. and 11 p.m.

Read More: The Longest Eclipse of the Century Is This Week, Here’s What You Need to Know

It's almost August… and you know what that means, right?! It's almost time for the Perseid Meteor Shower! 🤗 I can hardly wait! #perseidmeteorshower #almostasgoodaschristmas

The Perseids actually got their name from the constellation Perseus. The shower is caused by the Earth’s atmosphere running into the comet debris left behind by the comet Swift-Tuttle, happening every August. The last time Swift-Tuttle passed near Earth was in 1992, which was so large that earth spends weeks inside the debris zone it left behind.

What special equipment do you need to view the shower? Absolutely nothing, just your eyes! NASA recommends viewing the meteor shower from dark areas, such as the countryside of suburb area, so stay away from those city lights!

Fun Fact: It will actually take your eyes about 30 minutes to adjust, meaning the longer you wait outside, the more meteors you will see! Happy skywatching, friends!