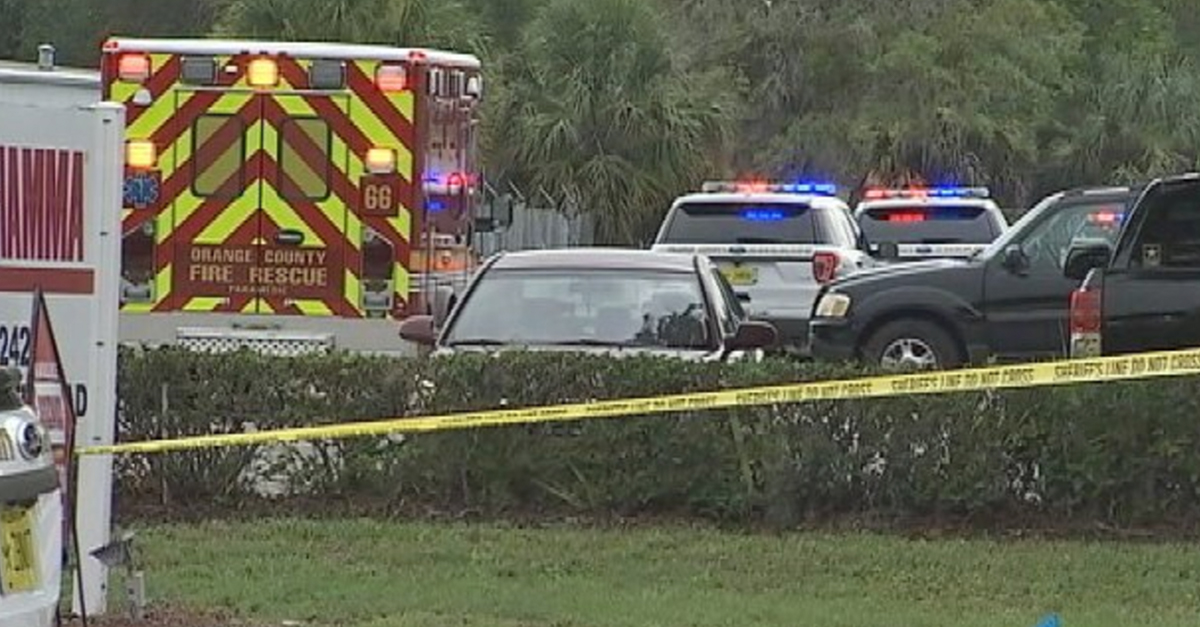 Law enforcement authorities said there were “multiple fatalities” following a Monday morning shooting in an industrial area near Orlando.

The sheriff’s office reported the situation is “contained,” meaning there is no longer an active shooter. The shooting was reported about 8 a.m. Monday.

Authorities closed the road near the scene and have urged motorists to “use caution.” A media staging area has been set up near the scene.

No further details were immediately available.