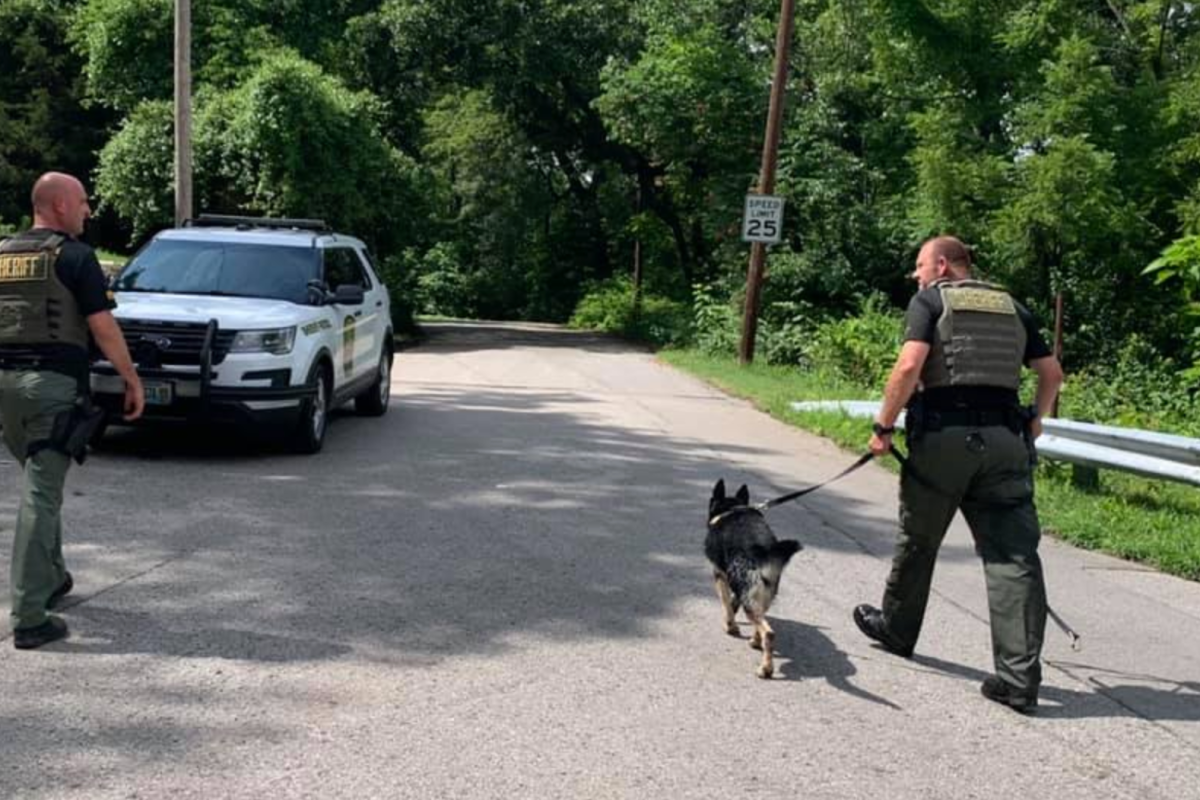 A Missouri man who’s now in jail might sort of just want to stay there forever out of sheer embarrassment. That’s because of how he was caught by the police. He was hiding in some brush, trying to avoid being arrested for a felony arrest warrant for possession of a controlled substance, as one does. It was a good hiding spot too. The cops had to get the dogs. The man felt like he had a shot to go undiscovered and live to smoke meth another day.

But he blew it. He blew a big fat hot stinky fart, that is. He farted and it gave away his position. Betrayed by his own ass. What a fate. The police, upon hearing his fart, quickly closed in and arrested him. The cops were so amused by the means of capture that the Clay County Sheriff’s Office even posted about it on their Facebook.

What’s the opposite of going down in a blaze of glory shootout with the cops, Butch Cassidy and The Sundance Kid style? It’s this. It’s hiding in a bush and crapping your pants so loud that the police pull you out in a cloud of your own stink. What’s it like to be handcuffed by men laughing hysterically at you? That’s got to be as low as it gets.

The Liberty, Missouri police officers who arrested the man were no doubt amused. That’s probably the type of story they’ll tell their grandkids when their grandkids ask to hear funny stories about being a police officer. This fart guy’s reputation is probably going to outlive him by generations. If the farting criminal has kids even his kids will probably pass the story down. The most notable act of this man’s entire life will be, forever, ripping ass and getting caught by the police because of it.

That’s the most depressing thing that I’ve heard maybe ever.

Watch: CAN YOU FIND THE HIDDEN ANIMALS IN THESE 10 PHOTOS?