Officers in Indiana released a graphic and disturbing photo of a mother passed out in her car from an apparent drug overdose with her 10-month-old son in the back seat.

Erika Hurt, 25, was found unresponsive on Saturday afternoon in her car in Hope, Ind., along with her crying baby, police say, the Associated Press reported. One photo shows Hurt passed out with a syringe in her left hand.

RELATED: A mother’s love | There are two types of families crippled by the heroin epidemic: those coping with addicted children, and those who have buried children because of it

According to the Associated Press, officers revived Hurt with Narcan and transported her to a nearby hospital. Hurt is in custody on a probation violation, and officials from child welfare came out to the scene, according to Town Marshal Matthew Tallent.

The baby is reportedly with Hurt’s mother.

RELATED: Everyone’s Addiction | As the heroin crisis grows, doctors prescribe enough painkillers for every person to have a bottle

Hurt’s disturbing photo comes a month after the viral photo of two parents overdosing on heroin with a 4-year-old in the back seat of a car and the viral Facebook live video of a Tennessee couple passed out on heroin on a sidewalk in broad daylight earlier this month.

Heroin use is a growing epidemic in America. Earlier this year Rare traveled to New Hampshire, Baltimore and other inner cities and suburbs, talking to families and public figures negatively impacted by the growing crisis.

The epidemic has touched the lives of student athletes, mothers, fathers and beloved celebrities, with more than 28,000 opioid- and heroin-related overdose deaths reported in 2014, according to the CDC. In response, the Obama administration is treating it as a public health crisis, calling for an allocation of $1.1 billion in new funding to help those seeking treatment. 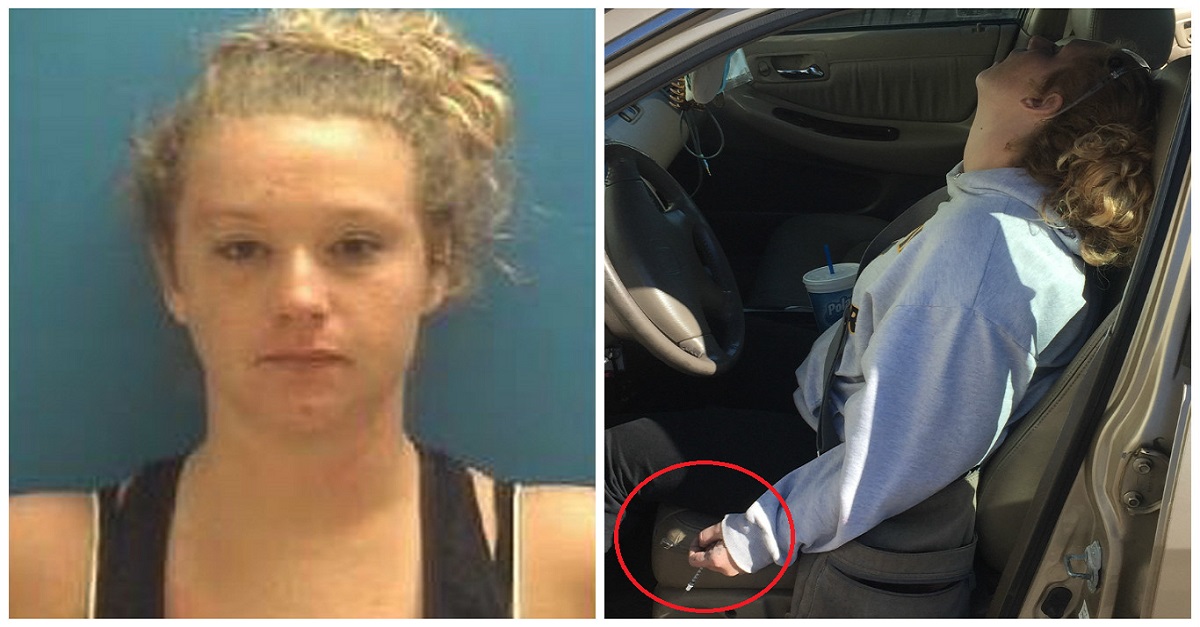