Police say a Florida woman tried to give her baby away in a parking lot, but she didn’t have much luck 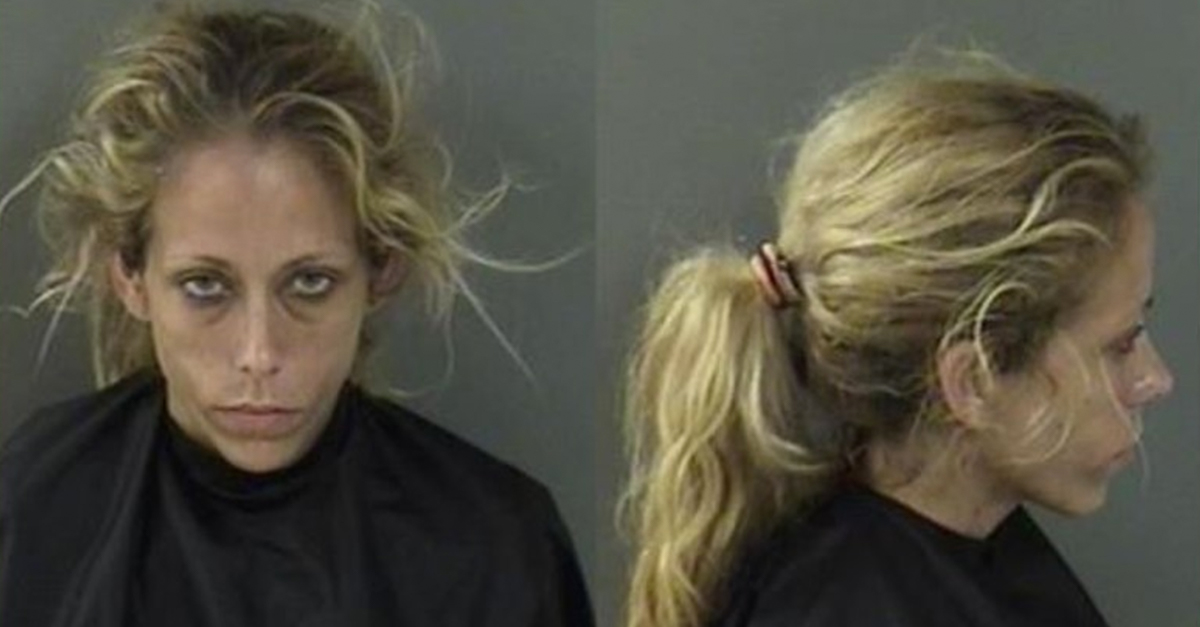 A Florida mother allegedly tried to give her son away to strangers in a restaurant parking lot.

Amber Warner, 31, is accused of trying to give her 2-year-old son away in the parking lot of a Kountry Kitchen in Vero Beach, according to WPLG.

Authorities say that Warner told the couple, “I can’t do it,” before placing the child on the ground and driving off.

She was later found at her home, where she was arrested and charged with unlawful desertion of a child and resisting arrest without violence.

The child was placed under the care of the Florida Department of Children and Families and appeared to be in good health.