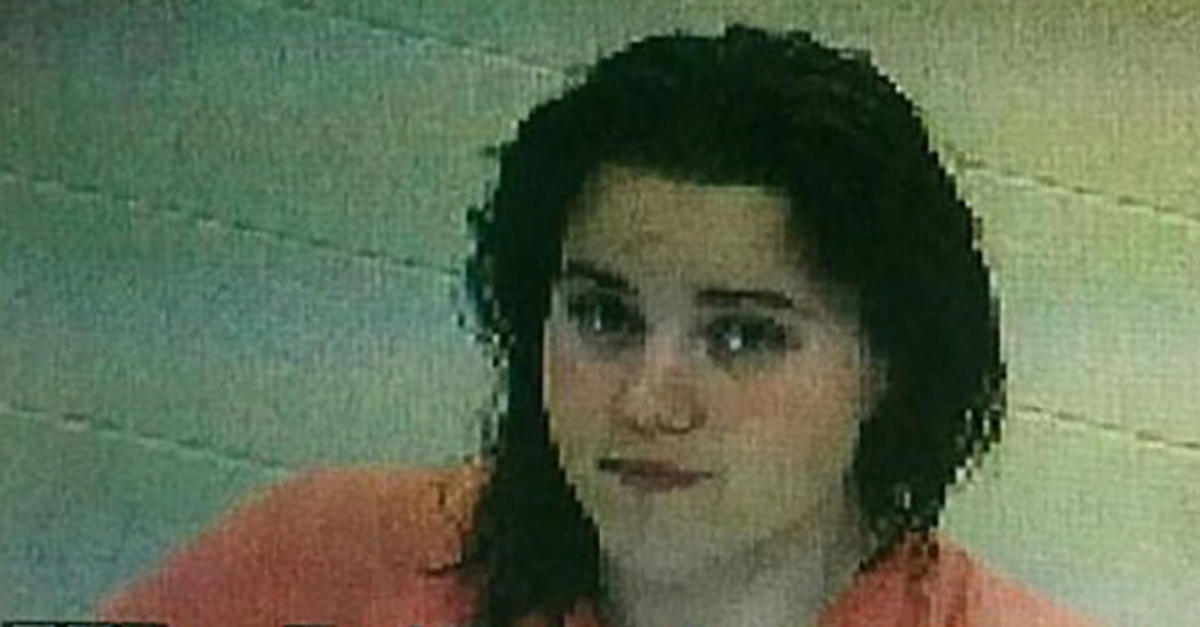 A Virginia woman believed she needed to save her daughter from aliens. It’s why, detectives say she told them, she shot and killed her 6-year-old daughter with a shotgun.

Darla Elizabeth Hise, 27, allegedly admitted to shooting her daughter, Abigail Grace Hise, to detectives while she was in a psychiatric hospital, saying her children were in danger from aliens and that shooting her daughter would stop them from harming her, The Roanoke Times reported.

Hise also allegedly told the detectives that she had “aliens in her body and wanted them removed from her stomach.”

The woman has been charged with first-degree murder, attempted murder, two counts of use of a firearm, possession of methamphetamine and having a firearm while in possession of the drugs.

Her lawyer has argued that because of chronic drug use and her mental condition, she was not cognizant of the fact that she waived her Miranda rights by giving her statement to the detective with the Bath County Sheriff’s Office.

When officers responded to a call about a shooting, they discovered the dead girl and arrested Hise. Her 3-year-old son was found in the home and placed in the care of another family.

RELATED: Four young children were discovered at home with their murdered mother, and it only gets worse from there

Hise was speaking incoherently when she was taken to the hospital, where doctors diagnosed her with “possible drug-induced psychosis vs PTSD psychosis,” the motion stated, according to the Roanoke Times.

Tests revealed that the mother had been taking methamphetamine, other amphetamines and marijuana.

RELATED: Woman who brutally murdered a pregnant mother and her unborn child has finally been apprehended

“Throughout her interview with the detective, she detailed her psychosis that she believed her daughter and son were in danger from aliens and she thought she was going to save her daughter by sending her to heaven,” the motion stated.

She is being held without bond in the Western Virginia Regional Jail.

Hise’s attorney is requesting the trial be moved away from Bath County, because media coverage has “evoked great passion and prejudice in the community.” The last homicide in the county of about 4,400 was in 2009.

The trial is scheduled to start Aug. 23.