A New London, Conn., woman was arrested after police say she attacked a houseguest with a sword when he didn’t leave fast enough.

Juanita Bentley, 51, is charged with first-degree assault, reckless endangerment and second-degree breach of peace, according to The Day. Police responded to her address for a reported domestic disturbance on Friday night, where they found the victim suffering from lacerations to his arms and back. He told police Bentley had attacked him with a “samurai-type sword,” which could describe a katana, tachi, wakizashi, ōdachi or several other sword styles.

The victim told police they had an altercation and Bentley ordered him to leave the apartment. When he failed to leave fast enough, Bentley attacked him with the sword, removing it from a decorative wall hanging. He ran to a neighbor’s and called police.

Though Bentley began to clean the scene and destroy evidence before officers arrived, they were able to retrieve some. She is held on $10,000 bond. 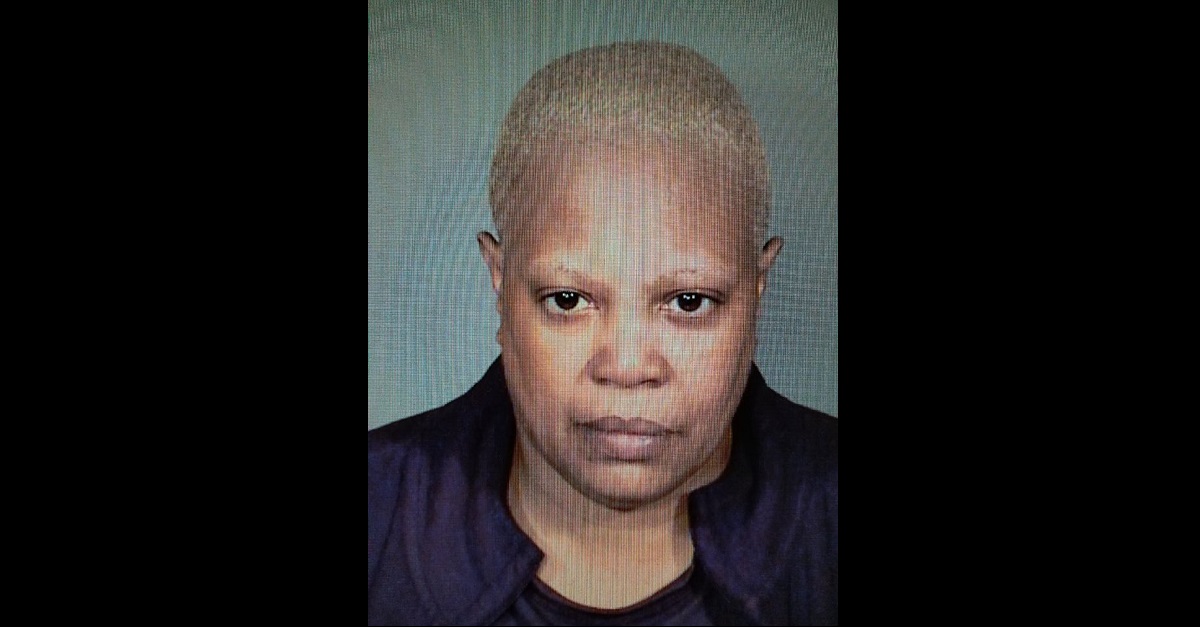