Two three-year-old children who were shot by a fellow toddler in a Michigan daycare are in serious but stable condition.

According to police, a two- or three-year-old toddler at an in-home daycare in Dearborn found a weapon and shot two children, one through the shoulder. Police also revealed that daycare owners Tim and Samantha Eubanks had guns in the house because the husband was a hunter.

RELATED: After witnessing his father’s murder, police fear the worst for his missing teenage son

But while family members expressed shock in the incident, neighbors like Carolyn Rittenberry and Marilyn Starr had negative things to say about the daycare. Rittenberry said that she’s often seen “five or six kids at a time” playing by themselves in the backyard, “a lot of times it’s just the other — her older children — watching them.” Starr said that the incident showed “gross negligence.”

The children were rushed to the hospital after the incident. Police conducted interviews with all parties involved and are deciding whether or not to pursue charges. 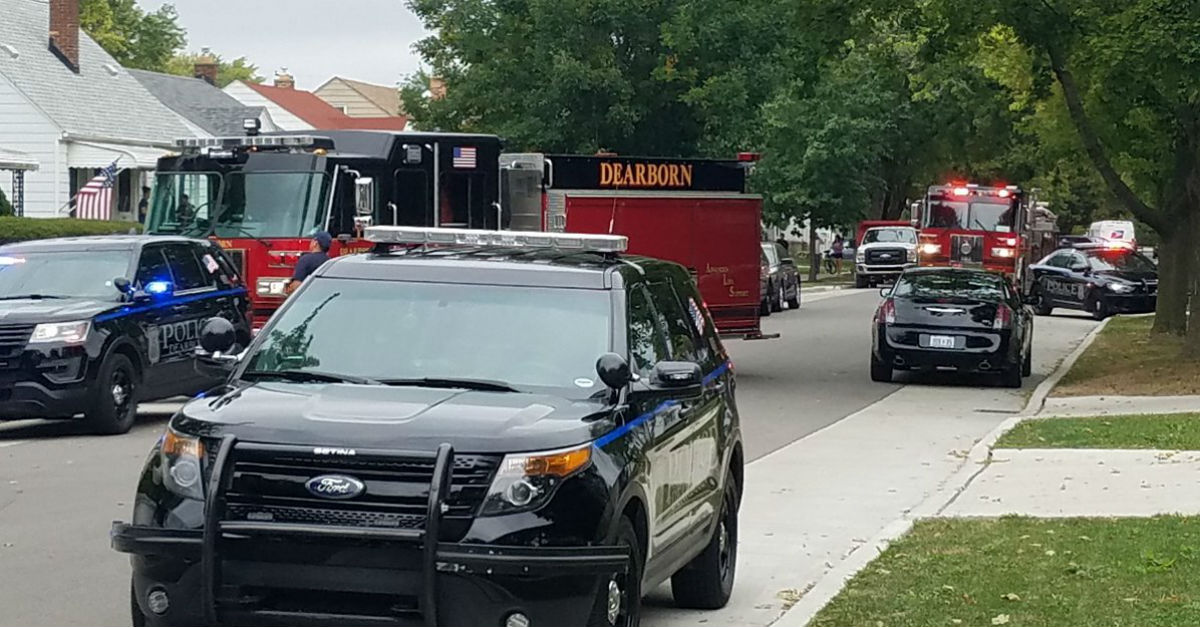