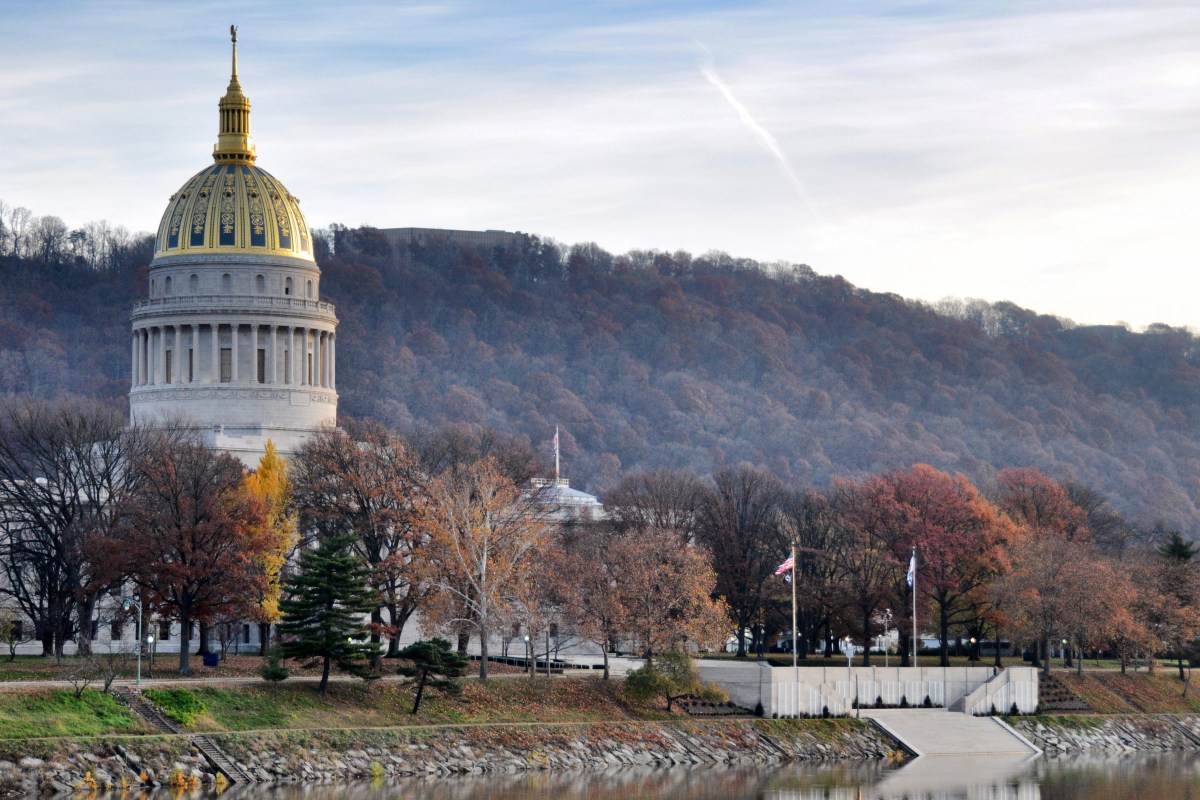 Three people have been charged in the case of a sexually abused teen forced to drink turpentine in an attempt to end her pregnancy.

A state police criminal complaint says the pregnant 15-year-old was hospitalized and is now in the care of social workers.

It says 24-year-old Daniel Atwell was living with the girl and her mother. The mother told police she gave Atwell permission to have sex with her daughter.

The mother said a morning-after pill she bought to end the pregnancy didn’t work. The teen told police her aunt, Sherry Kirk, then forced her to drink turpentine.

Atwell and the girl’s mother are charged with sexual assault; Kirk is charged with attempt to kill or injure by poison. All three are out on bail pending trial.

Watch: Quality of Life has Taken a Nosedive in 21 U.S. States — See if Yours is on the List