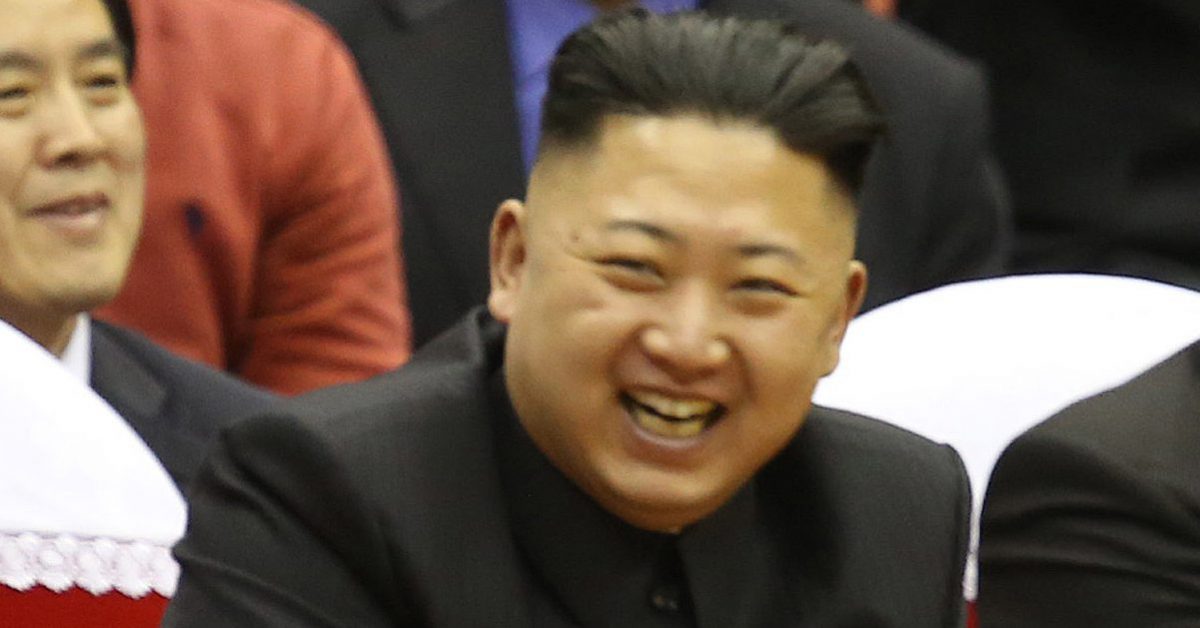 President Donald Trump criticized North Korean leader Kim Jong Un after that country?s latest missile launch, asking, ?Does this guy have anything better to do with his life??

Trump wrote on Twitter late Monday that it?s ?Hard to believe that South Korea […] and Japan will put up with this much longer.?

And he urged North Korea?s biggest ally, China, to ?put a heavy move on North Korea and end this nonsense once and for all!?

North Korea has just launched another missile. Does this guy have anything better to do with his life? Hard to believe that South Korea…..

South Korean officials said early Tuesday that North Korea had launched another ballistic missile toward Japan, part of a string of recent test-firings as the North works to build a nuclear-tipped missile that could reach the United States.

For its part, North Korea claimed to have tested its first intercontinental ballistic missile. But its declaration conflicted with South Korean and U.S. assessments earlier.

The U.S. Defense Department said U.S. Pacific Command detected and tracked the launch of a land-based, intermediate range ballistic missile from North Korea?s Panghyon Airfield. The missile was tracked for 37 minutes and landed in the Sea of Japan.

A test launch of an intercontinental ballistic missile, if confirmed, would be a major step forward in developing a nuclear-armed missile that could reach the United States.

Shortly before Trump?s tweets, the White House said he had been briefed on the South Korean report.

….and Japan will put up with this much longer. Perhaps China will put a heavy move on North Korea and end this nonsense once and for all!

The missile launch comes as the Trump administration has displayed increasing frustration with China?s reluctance to put more pressure on North Korea. Last week, the U.S. blacklisted a small Chinese bank over its business ties with North Korea.

The New York Times, citing anonymous administration officials, reported Monday that Trump told Xi the U.S. was ready to act on its own against North Korea.

A senior U.S. official told foreign policy experts last week that the U.S. has made clear to China that Chinese banks and companies conducting business with Pyongyang will face sanctions if there is no movement on North Korea?s nuclear activities, a participant in the meeting told The Associated Press. The individual wasn?t authorized to speak publicly on the matter and asked that his name and that of the senior official be withheld.