Galveston is always a good idea!

Houston’s island kicked off its annual Mardi Gras celebration on Friday, with the nation’s third largest festivities scheduled to the streets lit through Fat Tuesday on Feb. 28.

Surprisingly about more than drinks and beads, Mardi Gras is celebrated across the U.S. in several major cities, many of which, including Galveston, have French and Spanish histories. Its celebrations traditionally begin around the Christian Feasts of the Epiphany and end on Ash Wednesday, when most Catholics make their way to Mass for the second time in a year.

Literally French for Fat Tuesday, Galveston’s celebration is packing in plenty of fun until Lent takes hold, including nightly parades and concerts by some real crowd favorites.

I had no idea Sugar Ray was still a band, but laissez les bons temps rouler, indeed.

If you can stand the traffic and maybe a little (a lot) of rain, be sure you check out info on the parade routes, and don’t do anything your mother wouldn’t be proud of to get beads! 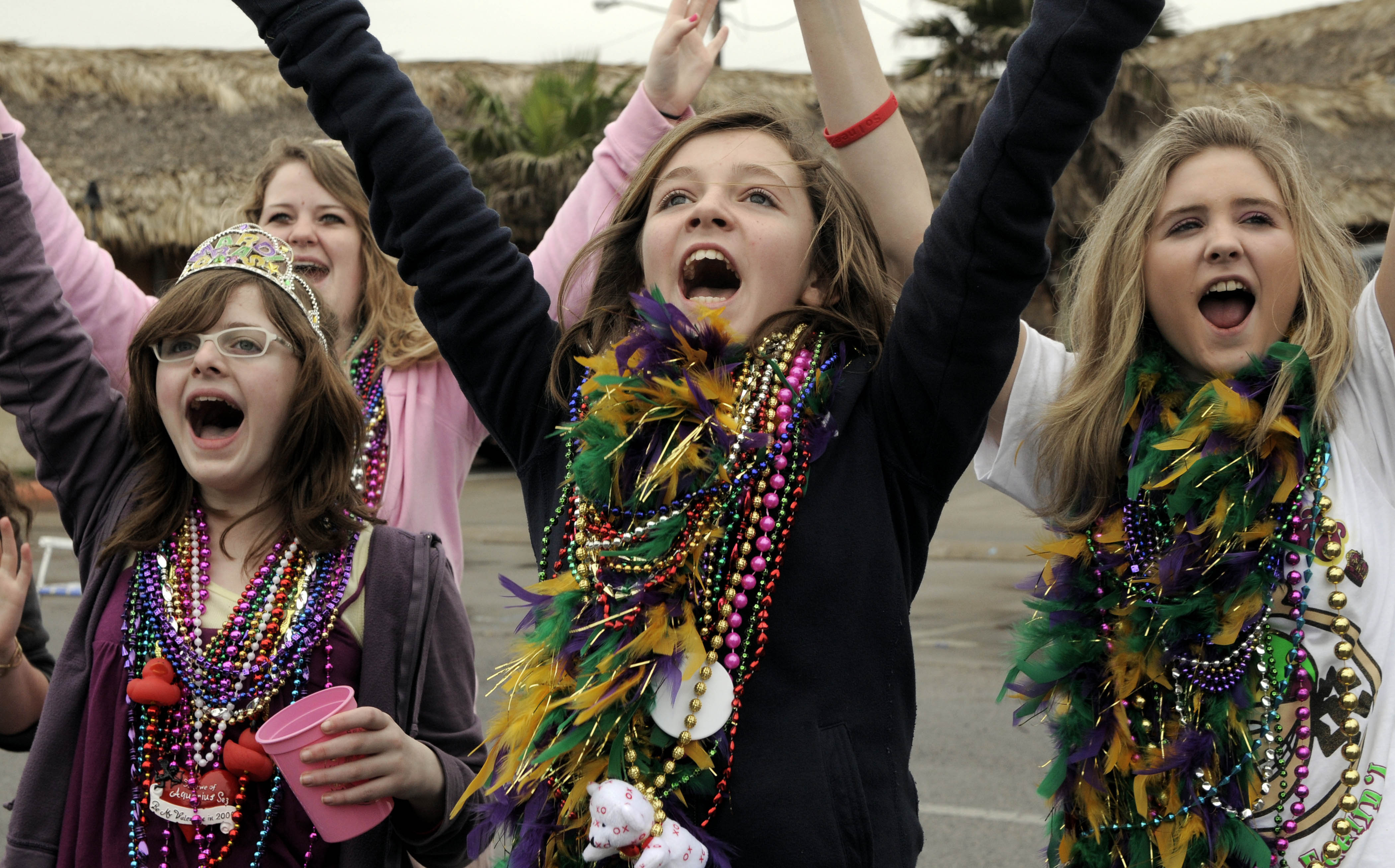