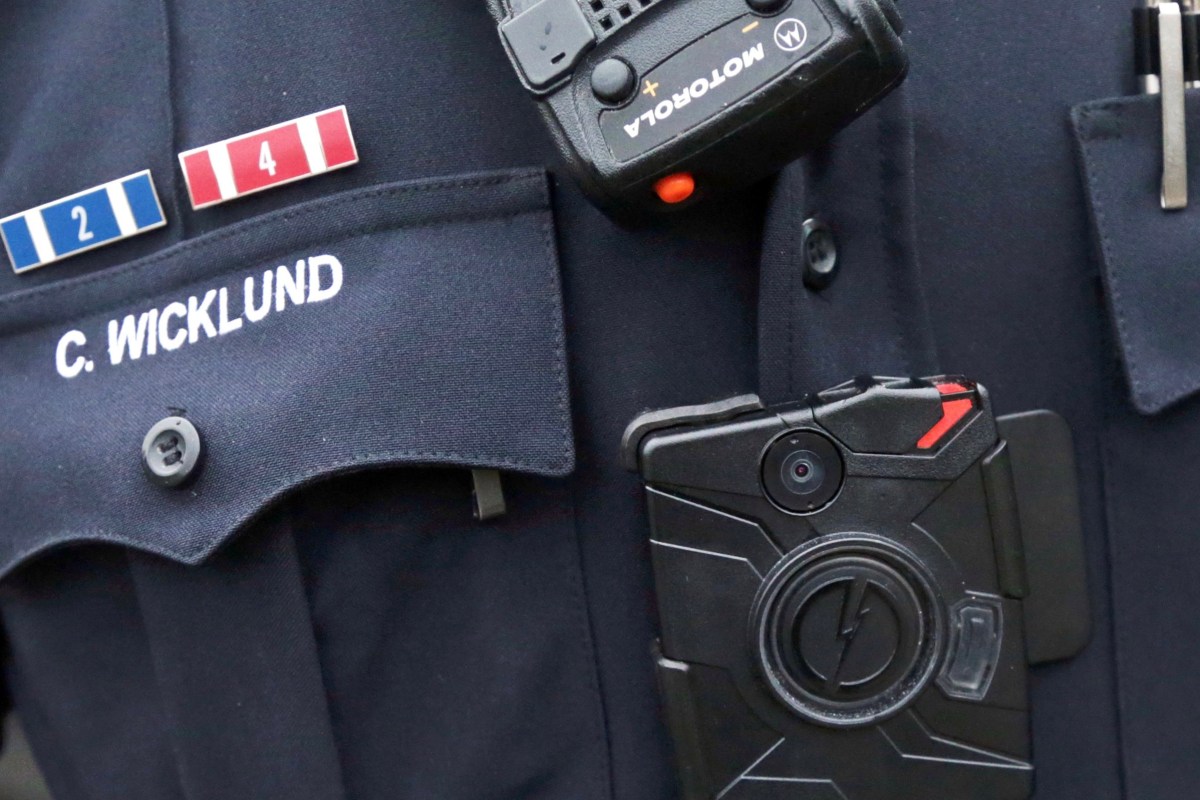 Sen. Rand Paul (R-Ky.) is cosponsoring a bill introduced by Sen. Brian Schatz (D-HI) that seeks to expand police use of body cameras.

“The use of body cameras helps officers collect and preserve evidence to solve crimes, while also decreasing the number of complaints against police,” Paul said in a press release. “The Police CAMERA Act will help state and local police departments access this new tool, while ensuring that the privacy rights of every civilian are respected.”

Schatz concurs, adding that police use of cameras would increase accountability and transparency.

“We can’t restore trust between our communities and law enforcement without transparency and accountability,” Schatz said. “Body cameras alone won’t repair that relationship, but they have proven to be effective and can do a great deal to keep both police officers and community members safe and accountable.”

The bipartisan bill would also establish a commission tasked with studying the effects of the cameras in relation to use of excessive force, general safety, and the protection of privacy of those filmed.

Pushing for more body cameras is not a new position for Paul or Schatz. The two senators first introduced this legislation in 2015.

Sen. Paul has consistently spoke out against police brutality, an issue which has increased calls in recent years for police body cameras and more transparency in law enforcement. In 2014, Paul authored an op-ed with Time magazine in which he argued that local and state police forces should be demilitarized.

RELATED: Rand Paul says that “warmonger” Lindsay Graham can’t follow how many wars the U.S. is in

Paul said big government was the root of the issue of police militarization and protecting citizens’ rights. “Not surprisingly, big government has been at the heart of the problem,” Paul said, referring to the 2014 Ferguson riots. “Washington has incentivized the militarization of local police precincts by using federal dollars to help municipal governments build what are essentially small armies—where police departments compete to acquire military gear that goes far beyond what most of Americans think of as law enforcement.”

During a 2016 presidential Republican primary debate, then candidate Rand Paul was the participant who answered a viewer question about body cameras.