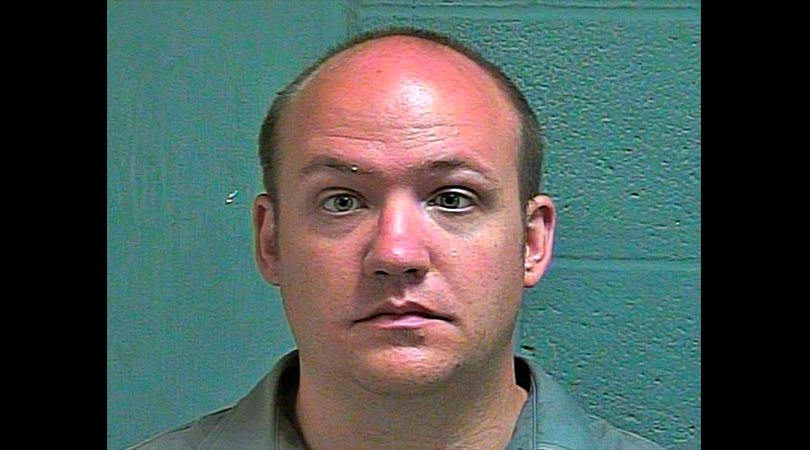 A 37-year-old Oklahoma man has been jailed on rape complaints after authorities said he sexually assaulted a 4-year-old girl in a bathroom at a McDonald’s play area, which the child was visiting during a daycare field trip.

Midwest City police say a daycare worker knocked on the locked bathroom door Tuesday after the girl didn’t return promptly. A police affidavit says a man eventually came out and said, “I was just washing my hands.”

The child told workers the man, identified as Joshua Kabatra, sexually assaulted her.

Kabatra remains jailed in Oklahoma City, and court records don’t list an attorney who can speak on his behalf. McDonald’s said in a statement that it’s “deeply disturbed” by the allegations and that it’s cooperating with police.