Reince Priebus, White House Chief of Staff, defended his boss’ comments about the media to CBS News’ “Face the Nation” on Sunday. CBS is one of the outlets Trump named an “enemy of the American people.”

That, naturally, dominated initial questioning. Host John Dickerson began by asking Priebus if those comments were to be taken seriously. Priebus said yes: “I think you should take it seriously. The problem we’ve got is we’re talking about bogus stories,” he insisted, “grossly inaccurate, grossly misstated, overblown, total garbage.”

RELATED: Sean Spicer is just doing his job — the media is not

Like many administrations before, Trump’s has come down against anonymous sources, with Priebus saying that any quote that someone was unwilling to attach their name to “shouldn’t be listed, period.”

Priebus contends that media have the story entirely wrong. He said leading news shouldn’t be “bogus Russian spy stories,” but that “this president has accomplished more in his first 30 days than people can possible remember in a very long time.”

Renewing the press-against-the-administration narrative, Priebus said the administration did not condone violence against members of the press. He did say they “condoned critical thought,” that media organizations were “obsessed” with “false, hollow stories with no sourcing that we need to track down and deal with.”

“This is what you guys do,” said Priebus. 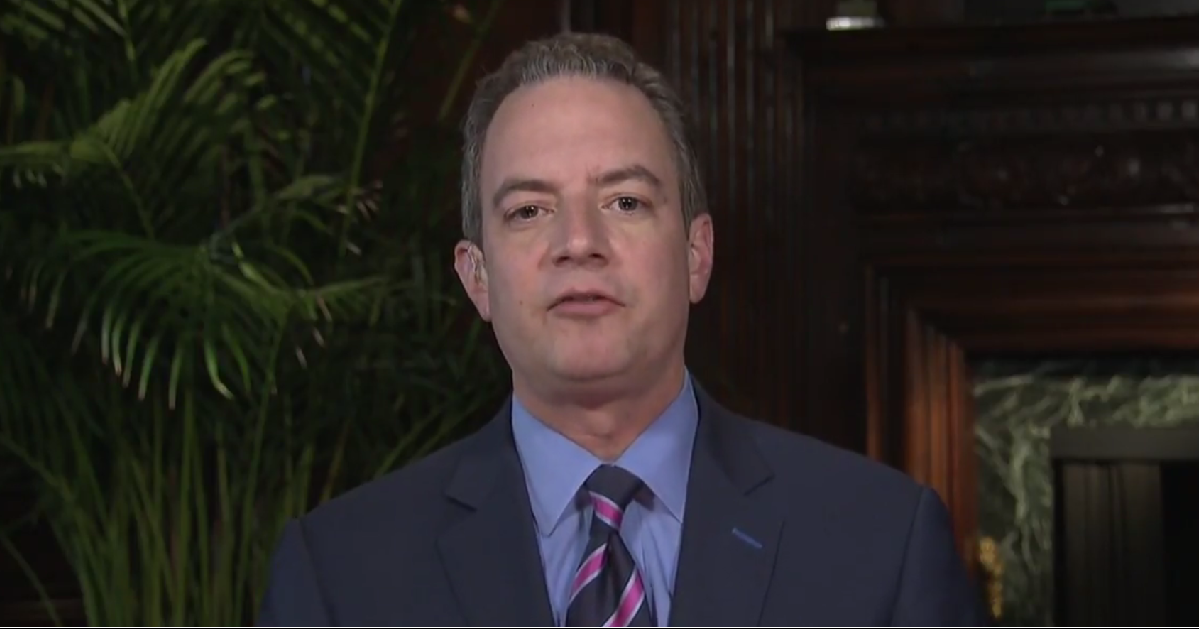