Republican Rep. Darrell Issa (R, CA-48) has called for an independent investigation into communication between the Trump campaign and Russian intelligence, and insists that Attorney General Jeff Sessions should recuse himself from the investigation in favor of a special prosecutor.

According to Issa, though Sessions is a “friend” of his, he says neither Sessions nor Sessions’ deputy attorney general could properly investigate the issue with full impartiality. He told Bill Maher on an episode of “Real Time with Bill Maher” that any investigation would “need to use the special prosecutor’s statute and office … not just to recuse. You can’t just give it to your deputy, that’s a political appointee.”

Issa may be the first Republican to both support Trump and advocate for a full investigation of the President’s ties to Russia, led by a special prosecutor. He also advocates for the involvement of the House and Senate Intelligence Committees in their capacities to investigate ties to Russia.

Rep. Darrell Issa, like many in the House and Senate, are far more wary of Russia and Vladimir Putin than Donald Trump.

“The American people are beginning to understand that Putin murders his enemies, sometimes right in front of the Kremlin […] This is a bad guy, who murders people, who runs a gas station with an economy the size of Italy,” Issa told Maher. “Now, we have to work with him. But we don’t have to trust him.” 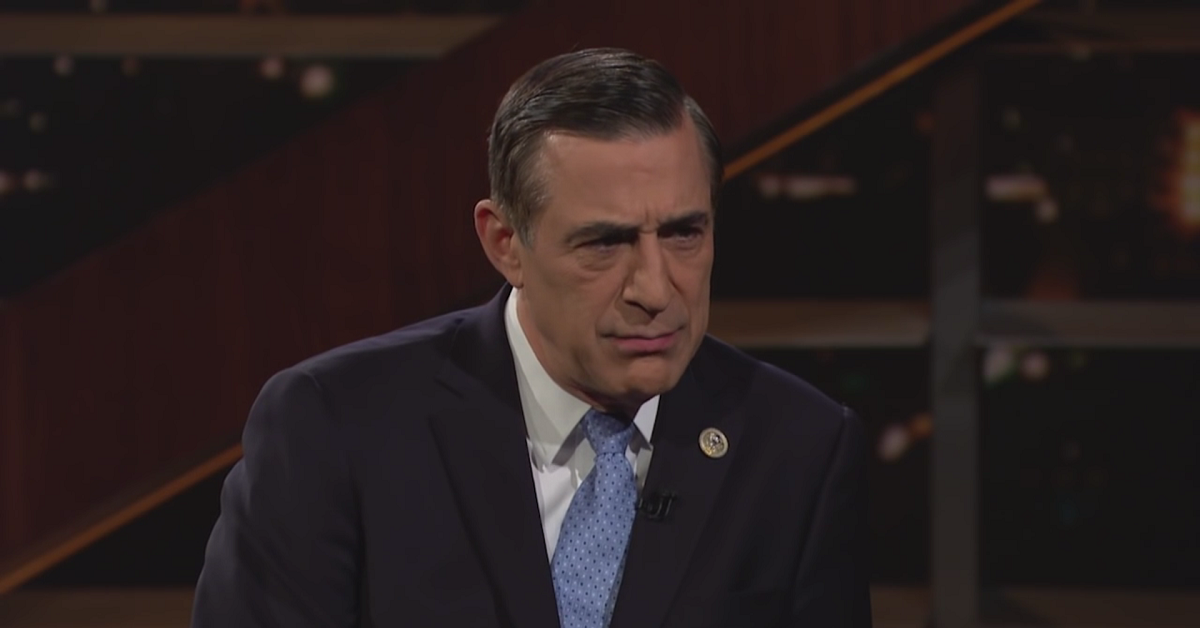