On Wednesday night, The Wall Street Journal published a scathing article in which sources claimed the intelligence community was withholding information from President Donald Trump.

“U.S. intelligence officials have withheld sensitive intelligence from President Donald Trump because they are concerned it could be leaked or compromised,” sources told the paper. “In some of these cases of withheld information, officials have decided not to show Mr. Trump the sources and methods that the intelligence agencies use to collect information, the current and former officials said. Those sources and methods could include, for instance, the means that an agency uses to spy on a foreign government.”

Though presidents are never given the full details of how intelligence communities operate, the paper’s source indicated that there were concerns that Trump could not be trusted.

On Thursday morning, Trump sent off a series of tweets that seemed to be in response to the Wall Street Journal’s story.

“Leaking, and even illegal classified leaking, has been a big problem in Washington for years. Failing @nytimes (and others) must apologize!” Trump wrote.

“FAKE NEWS media, which makes up stories and “sources,” is far more effective than the discredited Democrats – but they are fading fast!”

The Office of the Director of National Intelligence denied the Wall Street Journal’s claim, saying, “Any suggestion that the U.S. Intelligence Community is withholding information and not providing the best possible intelligence to the President and his national security team is not true.” 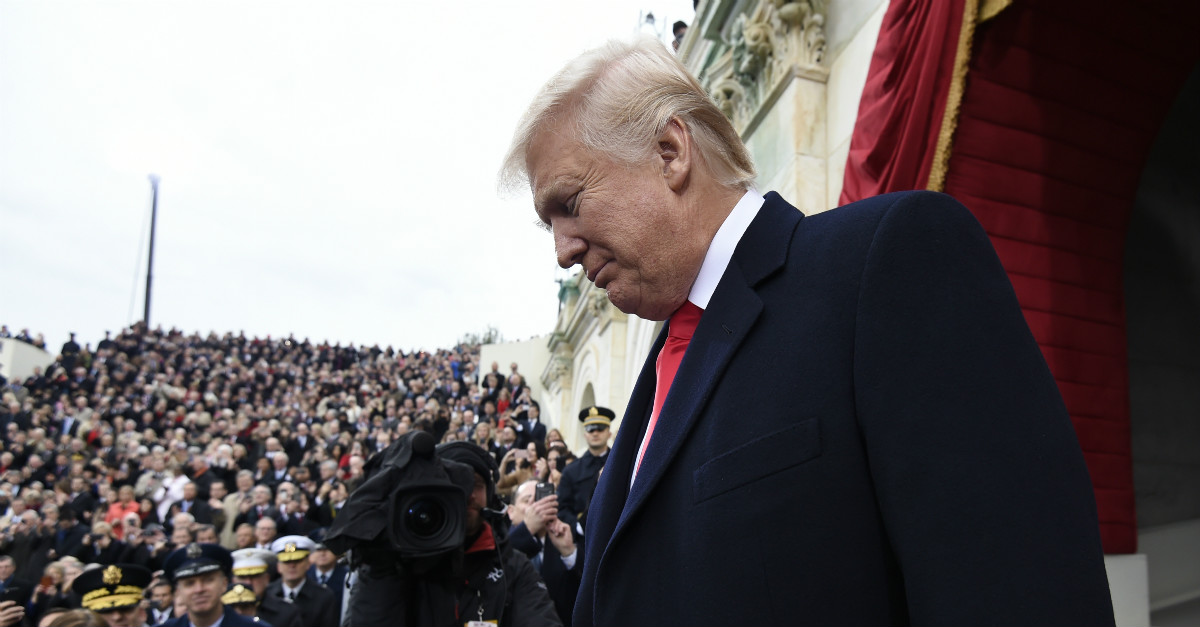