Midday Sunday, May 14th, investigators found Smith’s body in a hotel near the Mayo Clinic in Rochester, Minnesota. Smith’s body had a bag over his head which was attached to a helium source, according to death reports.

Smith’s Minnesota state death record states his cause of death as “asphyxiation due to displacement of oxygen in a confined space with helium.” Wednesday, when reached by the Tribune, Rochester Police Chief Roger Peterson said Smith’s method of choice was “unusual.”

RELATED: A man who once said all Republicans should die went after Melania Trump in his latest podcast

Working independently of the Trump campaign and starting in May 2016, Smith told the Wall Street Journal that he and his team worked to acquire tens of thousands of Hillary Clinton’s emails that had been deleted by the former Secretary of State because they described “personal” matters.

The Tribune reports that Smith had a “carefully prepared file of documents” next to him, including a suicide note. Smith explained his suicide as the consequence of a “recent bad turn in health since January, 2017” and “Life insurance of $5 million expiring.” The note explicitly said “No foul play whatsoever.”

Smith may have had term life insurance, which, as the name denotes, only applies for a term — a finite period of time. Additionally, life insurance policies can pay in the event of suicide, though they often require a waiting period of two years — sometimes called the “suicide clause.”

The day before he died, Smith wrote a blog post that said “As attention turns to international affairs, as it will shortly, the Russian interference story will die of its own weight.”

An obituary for Smith said he was “adept at bringing people together and negotiating agreement” in his business and political careers. 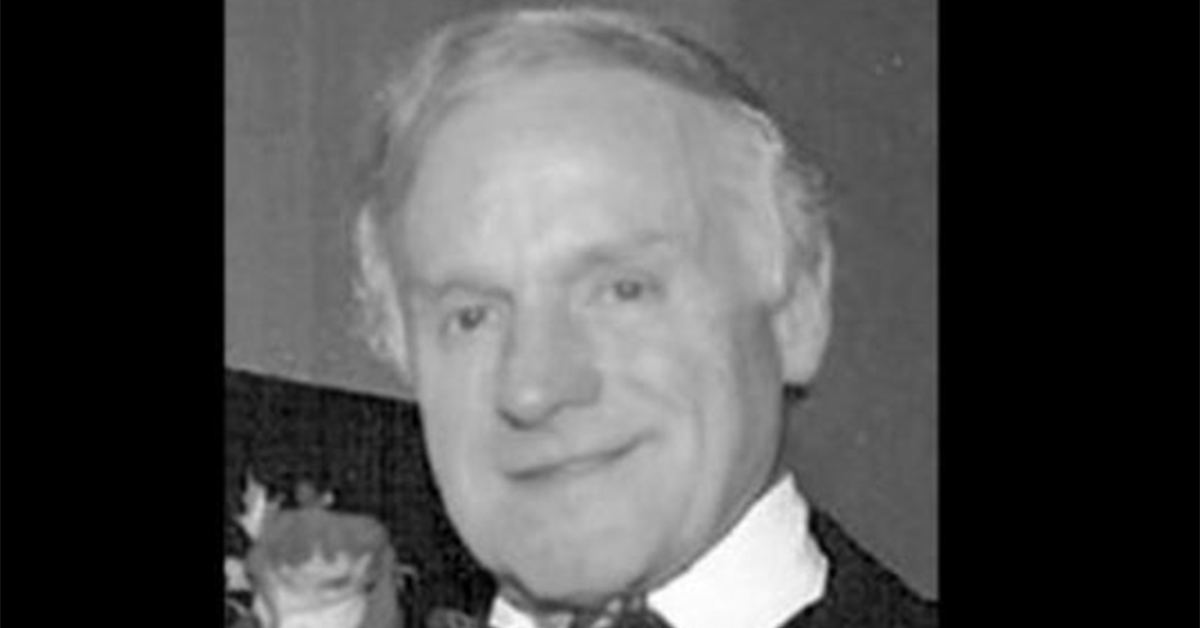