The Minnesota Twins said that minor league pitcher Yorman Landa has died in Venezuela. He was 22.

The club said in a statement that the Twins are “deeply saddened by the heartbreaking loss.” The team did not say how he died.

Landa had been on the Twins’ 40-man roster but was dropped after the season. The organization signed him to a minor-league contract last week.

Landa was signed by the Twins in 2010 as a 16-year old from Santa Teresa, Venezuela. 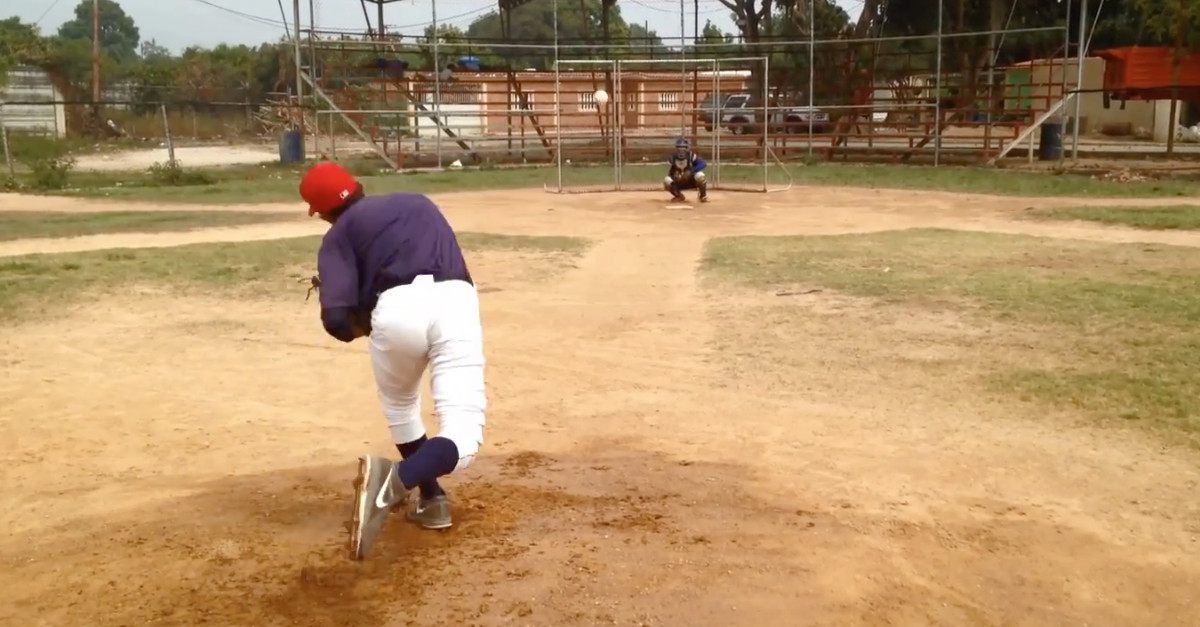