It is no secret that Rosie O’Donnell and President-elect Donald Trump really don’t get along.

In the last decade, they’ve engaged in a public war of words that made them synonymous with each other. This was further brought into the public sphere when Trump criticized O’Donnell during a presidential debate.

Since Trump’s victory, O’Donnell has devoted most of her social media presence to retweeting condemnations of Trump and people’s expressions of hope for a brighter future during his presidency.

Within those messages, Rosie has tweeted some of her own thoughts, including a photo collection that paints the future first lady in a poor light.

The image shows photos of different first ladies through the years — Jackie Kennedy, Eleanor Roosevelt, Nancy Reagan and Michelle Obama — and ends with a photo of Melania Trump from her early modeling days, completely naked with her hand covering her vagina in a suggestive manner.

Rosie didn’t comment on the photo, but left her followers with one thought: 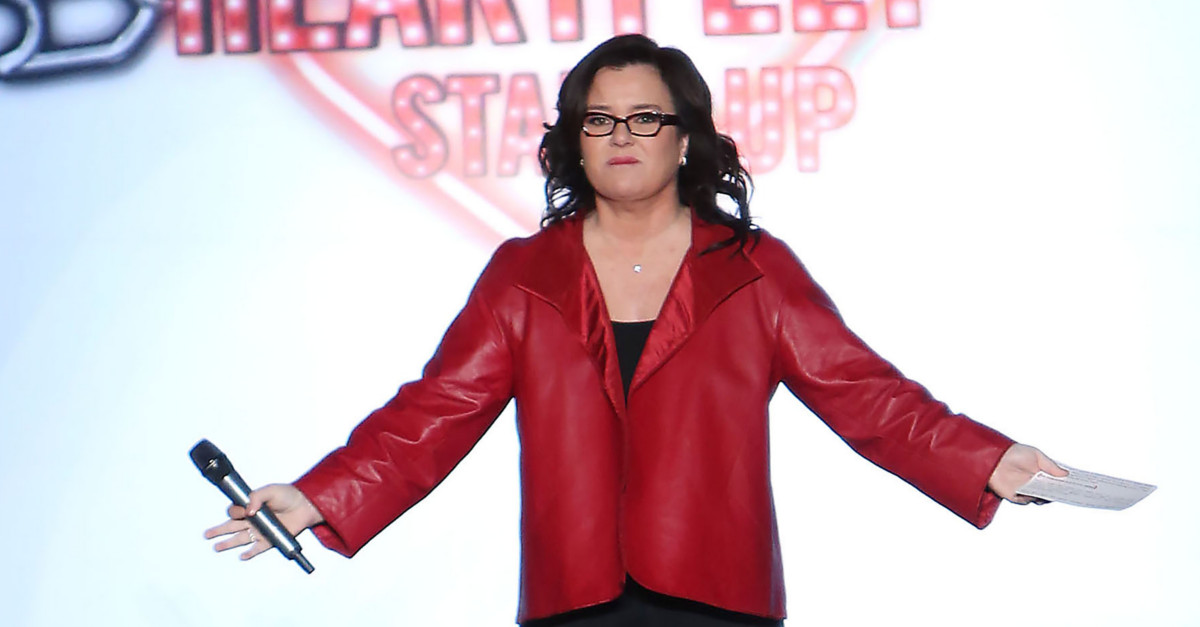