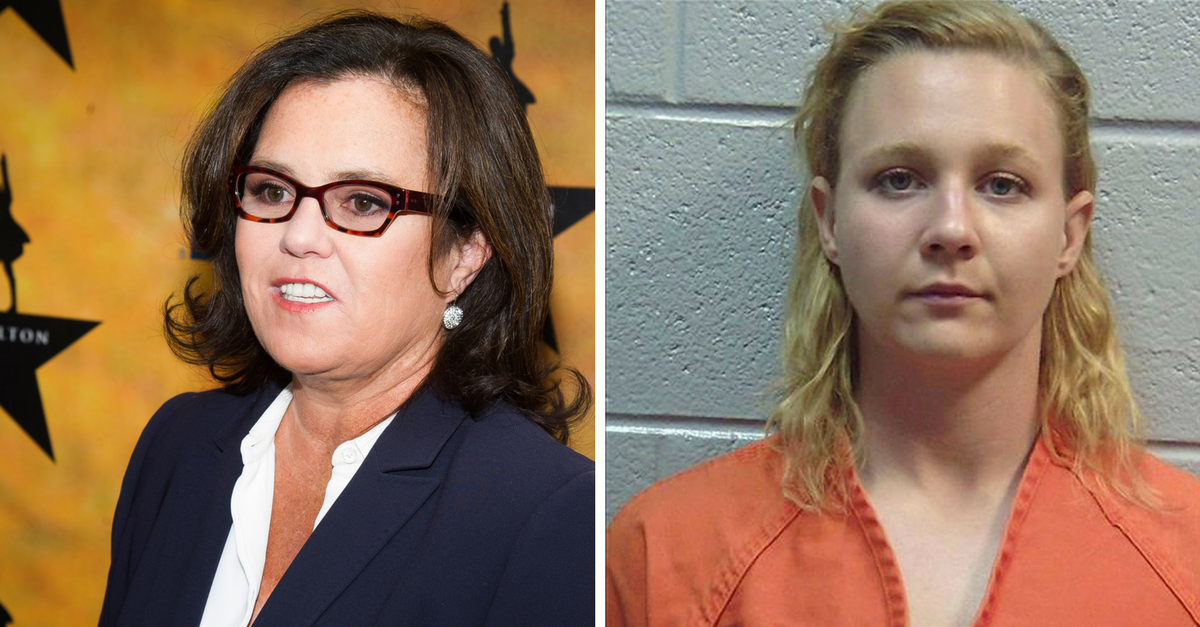 Rosie O’Donnell has personally donated $1,000 to a GoFundMe account set up on behalf of Reality Winner, the NSA contractor who was arrested for leaking classified information to the media.

The 25-year-old was arrested earlier this week for supplying The Intercept with a government report on Russia’s interference in the 2016 election. O’Donnell has since been praising Winner via Twitter, caller her a “patriot.”

RELATED: Thousands of dollars pour in for alleged NSA leaker Reality Winner as she prepares to enter her plea

The largest GoFundMe donation so far has come from a user named “Rosie O’Donnell,” leading many to believe the comedian had lent a helping hand. O’Donnell later confirmed that she had donated by tweeting out a link to the GoFundMe account and writing, “I support reality winner. Speak truth to power.”

Although GoFundMe’s terms and conditions prohibit setting up a campaign for “the defense or support of anyone alleged to be involved in criminal activity,” the account created on Winner’s behalf is still up and running with the message that “This is a time to come together and unite in peace and hope and show the world LOVE ALWAYS WINS over hate! Good resists even when evil persists!”

RELATED: Some are searching for the reason why one NSA contractor decided to leak classified information