A Michigan funeral home will be shut down for its “deplorable and unsanitary” conditions after state inspectors observed a long list of health violations.

The state’s Department of Licensing and Regulatory Affairs announced on Tuesday that it had suspended the license of Swanson Funeral Home, along with the individual mortuary science license of O’Neil D. Swanson II, its manager. Among the alleged violations were the presence of maggots, human blood and rotting corpses.

RELATED: Sixteen decaying bodies were found inside a Florida funeral home, and this sick pair is to blame

In addition to discovering the funeral home’s repeated failure to comply with regulations, the department also observed maggots on the floor and door of the facility’s garage, unrefrigerated bodies, an unsanitary preparation room lacking the proper supplies for embalming, and blood and fluid stained casket pillows.

“Michigan residents trust funeral home directors, owners and their establishments to follow the law, especially when dealing with the death of a loved one,” said CSCL Director Julia Dale. “We will continue to aggressively hold every funeral home in Michigan to the highest standards of public health and safety when providing final arrangements.”

If found guilty, Swanson could be fined up to $10,000 for each violation and face jail time. 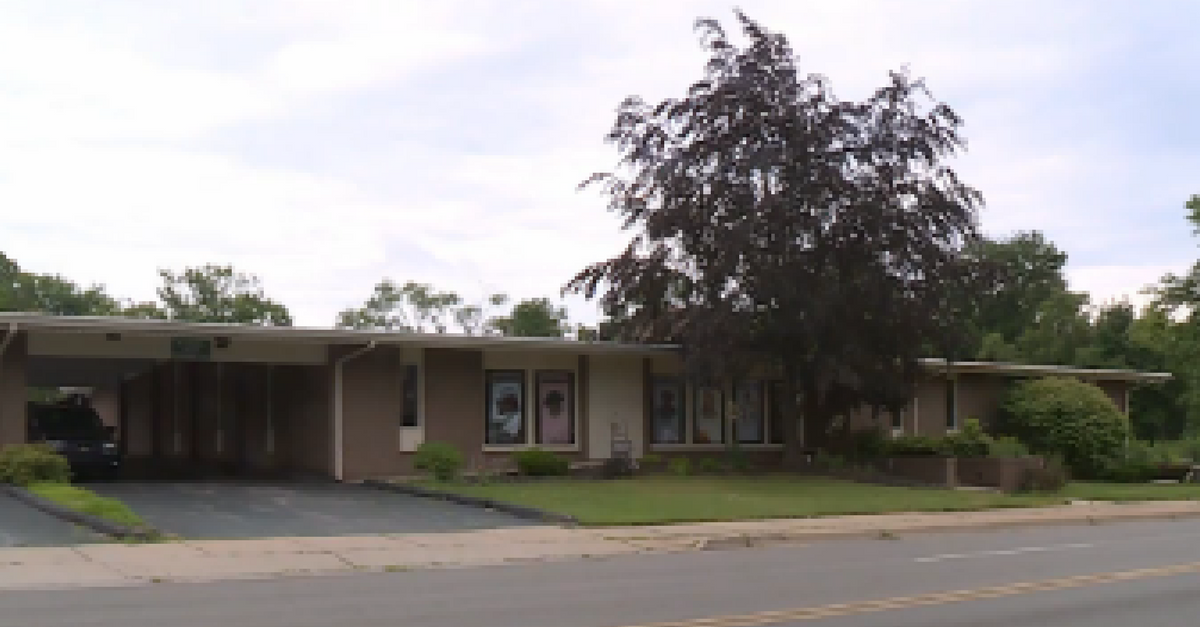