Menu
Follow us
Search
Menu
Search
Democratic presidential candidate Hillary Rodham Clinton speaks during a community forum on healthcare, Tuesday, Sept. 22, 2015, at Moulton Elementary School in Des Moines, Iowa. Clinton broke her longstanding silence over the construction of the Keystone XL pipeline, telling voters at a campaign stop in Iowa on Tuesday that she opposes the project assailed by environmentalists. (AP Photo/Charlie Neibergall)

After suffering an unexpected loss to Donald Trump on Election Day, Democratic nominee Hillary Clinton announced that she would be hosting a holiday party at Manhattan’s Plaza Hotel to thank her multimillionaire donors — and according to one guest, the event was far from festive.

“It was like a wake with a band,” the guest said. “It was a little bit of group therapy and a lot of love.”

“No one has any illusion of ‘the band coming back together again,’ but it did bring a sense of closure,” a Clinton supporter in attendance said when asked if Clinton would run again in the future. “There was a spirit of, ‘We have taken the last eight years for granted.’ But people did walk out of there with a mission.”

RELATED: Hillary Clinton comes out swinging about Vladimir Putin, Donald Trump and the Russian grudge against her 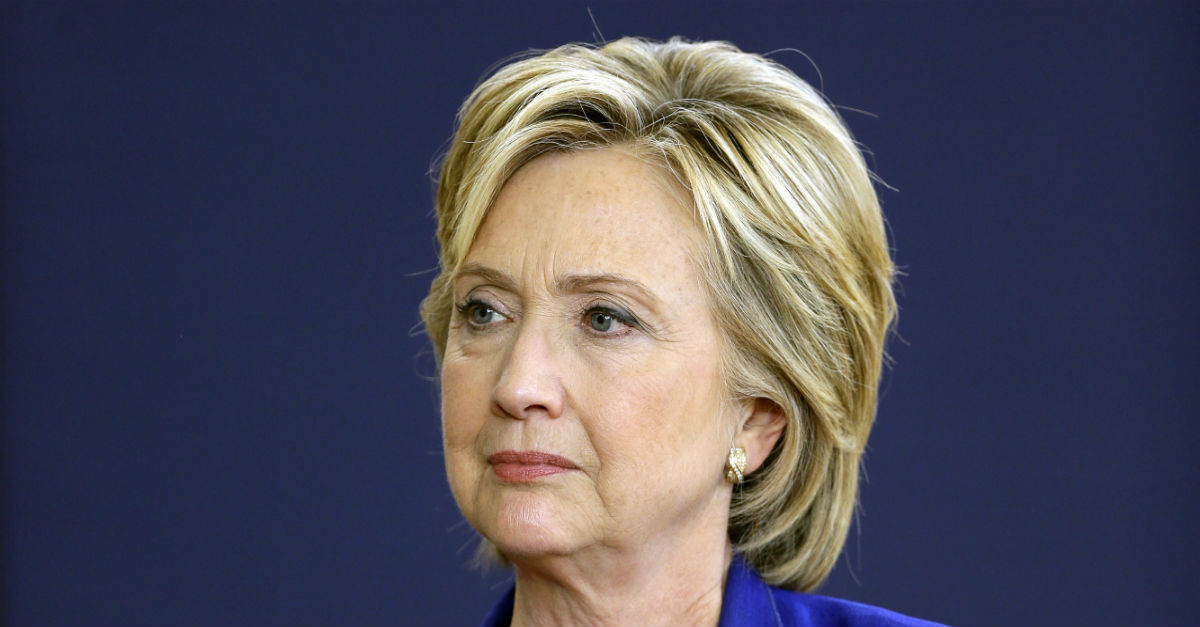