Samuel L. Jackson calls President Trump a “muthaf***a” while weighing in on the gun debate 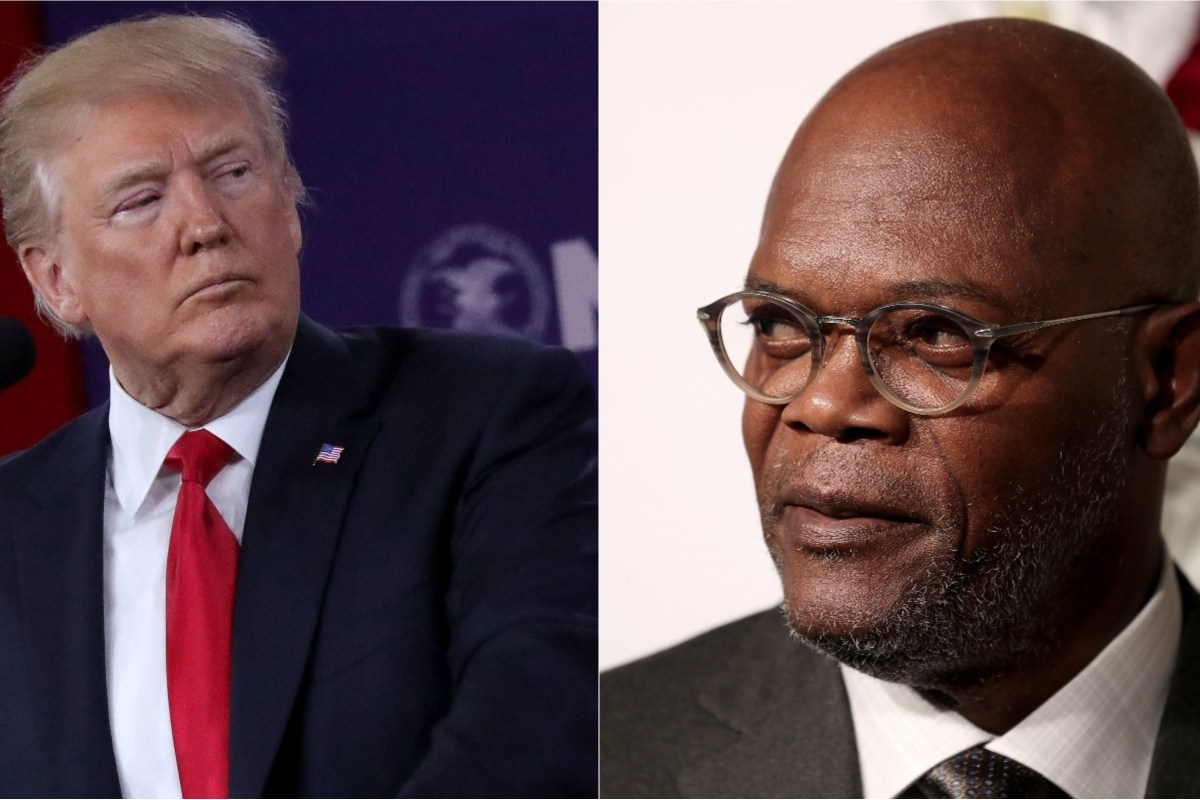 Samuel L. Jackson criticized President Trump after the Valentine’s Day shooting death of 17 students and faculty at a Florida high school prompted the president to join several gun rights activists in calling for teachers to be armed in the classroom.

During a listening session with those affected by school shootings, Trump expressed a desire to discuss and explore the idea of arming teachers. While many have taken this to mean some kind of mandatory program for teachers to carry, gun advocates have since explained that the suggestion would entail removing barriers for those who wished to carry in the classroom.

Still, Jackson made his thoughts on such a policy known loud and clear.

While Jackson and many others have criticized the idea of allowing armed teachers into the classroom, others have begun preparations just in case.

Sheriff Richard K. Jones of Butler County, Ohio, tweeted just last week that he would be offering a free concealed carry program for school employees. He warned, “The copycats are coming,” while speaking of the offer.

“I believe that school teachers should be taught how to deal with guns, when guns come to the classroom,” he said. “What guns can do when they come to the classroom, and if the school boards want to give the authority to teachers to be armed. The school boards can do that, they have the authority to do it, but I’m going to do my part, and I assume I’m probably the only one in the state of Ohio that’s doing that – but something has to happen.”

As The Hill pointed out, this is not the first time Jackson and Trump have engaged each other in a Twitter war of words.

I don’t know @SamuelLJackson, to best of my knowledge haven't played golf w/him & think he does too many TV commercials—boring. Not a fan.

RELATED: Florida school shooting survivor blasts the media for ignoring the “conservative side” of the gun debate