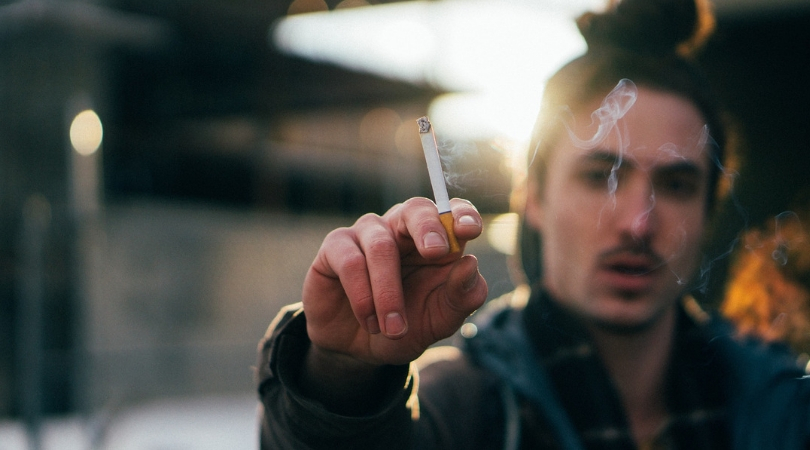 Bad news for younger Texas smokers, San Antonio will become the first city in Texas to raise the tobacco buying age from 18 to 21. The ordinance goes beyond current state laws, banning sales of tobacco products to minors and penalizing them for using and possessing cigarettes, chewing tobacco, and other products.

As of now, no other municipalities in the area have enacted their new ordinances raising the tobacco-buying age, but San Antonio officials anticipate the state lawmakers will follow the legislation to raise the age statewide, Texas legislature convenes next year.

Retailers and convenience stores have always vowed to push state lawmakers, in hope to override the San Antonio ordinance with new legislation. Under the new law, tobacco sellers must display current state signage about the tobacco age, alongside city-provided signage updated the age to 21. Employees will also need to sign a form showing they understand the ordinance and continue to check customs IDs if they look younger than 27.

Metro Health inspectors have been visiting the city’s 1,100 tobacco retailers in hopes to inform them about the new ordinance before October 1st, which is when the ordinance will take effect. Tobacco sellers will have a grace period, but starting in January 2019, city health inspectors will conduct unannounced decoy visits to randomly select stores to make sure they are complying with the law.

City officials plan to issue a six-month report to track the ordinance’s effectiveness. As of now, in Texas, the minimum age to purchase, possess and consume tobacco is 18.

Watch: 10 Texas Ghost Legends That Will Give You The Chills