Seattle’s sugary drink tax could go statewide, and it’s jacking up prices in a huge way 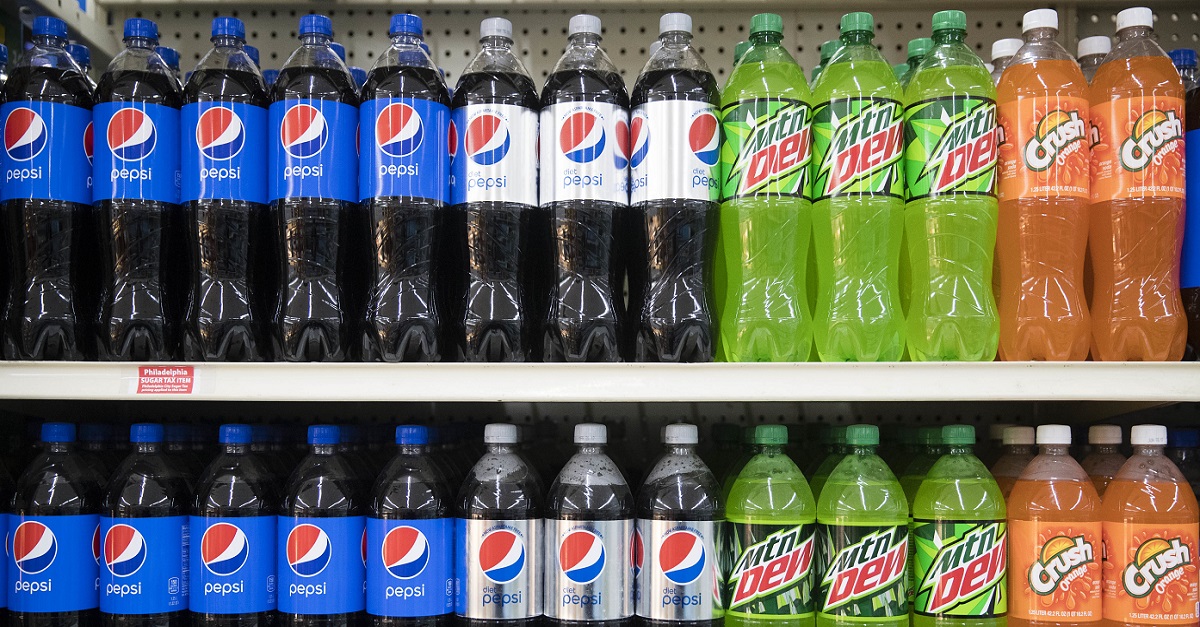 Seattle has always been a coffee town.

The Emerald City has been trying to encourage its citizens from drinking sugary drinks with the implementation of a soda tax, and now a bill is being considered which would take that tax throughout the state of Washington.

The tax adds just short of 2 cents per fluid ounce to the price of any sugary drink, according to KXLY. Legislators first heard the bill in February 2017, and supporters re-introduced it Monday.

However, some don’t believe the tax stands much a chance of going statewide. An original co-sponsor of the bill, representative Marcus Riccelli, told the news station that he doesn’t think the bill will even be brought up for a committee vote this year.

The tax can really jack up the price of a case of cola, and after seeing the effects in Seattle, some in other parts of the state, like Spokane, are concerned that they could be stuck paying a lot more for beverages they enjoy.

For instance, photos from a Seattle-area Costco recently raised eyebrows and ire. A case of Coke was shown to cost an extra $8, and a case of Gatorade jumped from $16 to more than $26, according to KXLY.

Some fear local businesses might suffer if the tax extends beyond Seattle.

“I understand the reasoning behind it,” Heather Baldwin, the lead bartender at King’s Bar & Grill in Spokane, told the news station, noting that the eatery’s business relies heavily on soda sales. “It just seems like for a business like us, it’s just another cost that we’re trying to overcome.”

“The majority of our drinks are made with soda mix,” she continued. “And then we do have a lot of non-alcoholic drinking people, and that’s what they choose to drink.”

Baldwin’s biggest concern comes from the fact that the tax would also be tacked onto syrups and powders which restaurants use to make the soda in their machines.

“It’s going to be sent downhill to us via the retailers upping their prices, and then we’re going to have to up our prices,” Baldwin told KXLY.

Seattle’s politicians contend the tax is an effective way to discourage people from drinking sugary beverages, hopefully reducing the risk of heart disease, diabetes and hypertension among the populace.

RELATED: “It was the soda tax or layoffs” — Cook County Board President sticks to her guns and the soda tax

Not everyone is against the tax going statewide. Those who don’t care for soft drinks think it’s a sensible idea.

“It’s a great idea, honestly. Sugar is actually one of the worst things that we can put in our body. And so, I think it’s a great idea, incorporating the same tax as alcohol,” Spokane resident Jason Prettyman told KXLY.

This year, Seattle expects to rake in about $15 million in revenue thanks to the tax. The city intends to use that money to help fund a program supplying healthy meals to low-income families, KXLY reported.