Senator Charged with Soliciting a Prostitute 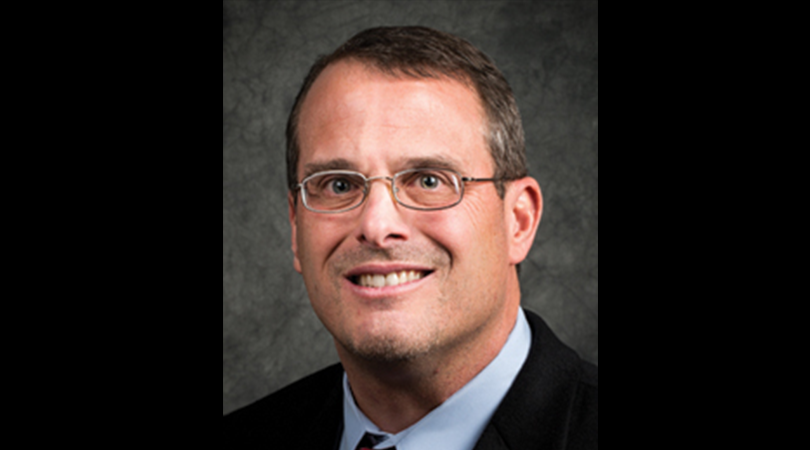 West Virginia state Sen. Mike Maroney has been charged with soliciting a prostitute.

A Marshall County court clerk says the Republican lawmaker turned himself in and was arraigned Wednesday morning on three misdemeanor charges. He has pleaded not guilty and paid a $4,500 bond.

A criminal complaint says Maroney exchanged text messages to discuss prices and set up meetings with a woman who has admitted to being a prostitute. He also sent her a picture of himself.

Police have been investigating the woman and say two people have already pleaded guilty to soliciting her for sex.

The 51-year-old Maroney is the chairman of the Senate committee on health and human resources.

Watch: Firefighter Arrested for Soliciting Prostitute While in Uniform