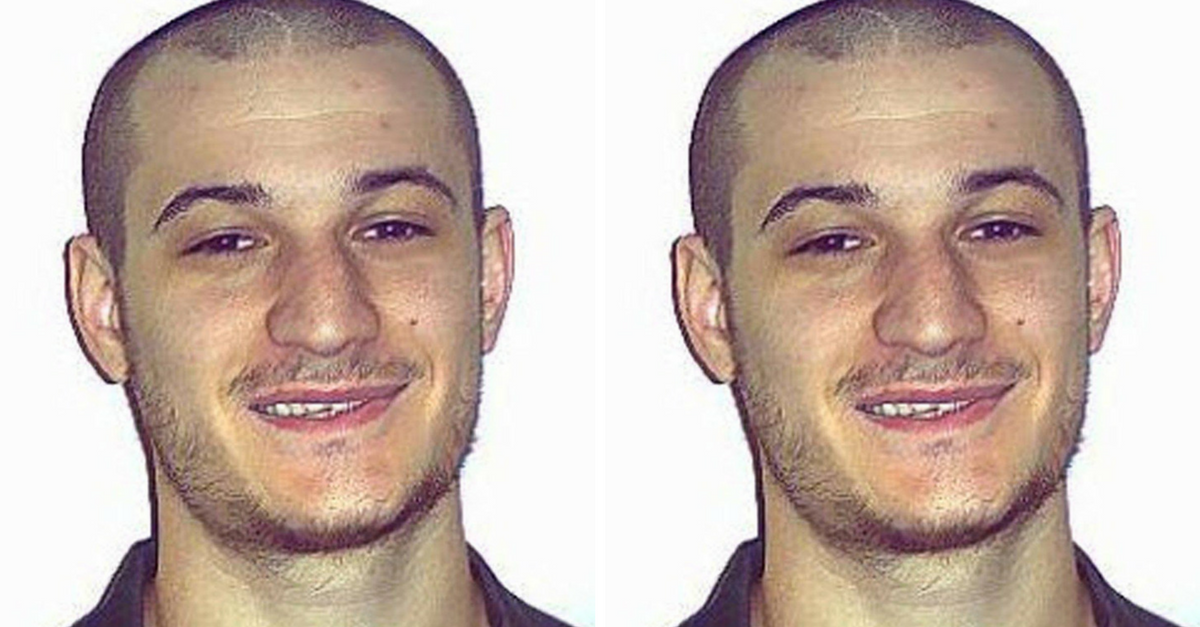 According to reports, a New York City man attempted to steal Michael Kors bags from Macy’s on Thursday, got caught, and jabbed three security guards with a hypodermic needle, claiming he had both HIV and Hepatitis C. Police say the shoplifter, Robert Percodani, 25, was out on parole at the time of the incident.

When security guards caught wind of Percodani’s mischief and tried to stop him, he attempted to stab them with the needle. He ended up puncturing three of them and biting the leg of one.

?I?m going to stab you! I have HIV!? he said, according to the complaint.

Immediately following the ordeal, he was arrested and sent to Bellevue Hospital for treatment as an emotionally disturbed person. It’s not clear whether Percodani has HIV or Hepatitis C.

Police indicated that Percodani is a heroin user and has been arrested seven other times in the past. He was convicted of criminal possession of stolen property in 2015, which he had just been released on parole for in February. He now faces charges of robbery and assault, among others.

RELATED: A New Jersey man turned himself in with an air horn and a bunny suit ? but his arresting officers are also going to court

CORRECTION: An earlier version of this post said that Percodani had AIDS, not HIV.