Shortly after he was hospitalized, George H.W. Bush’s letter to Donald Trump was made public 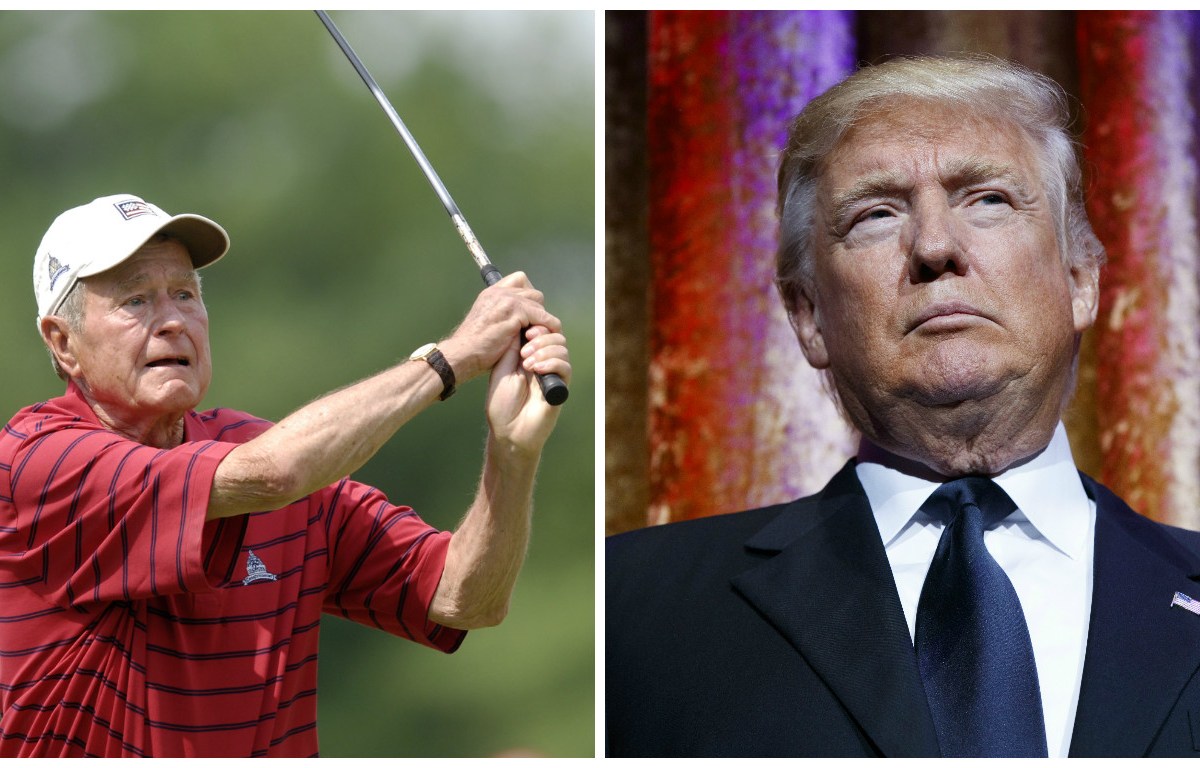 As news has broken that George H. W. Bush and his wife, Barbara Bush, have been hospitalized, a letter that the 41st president sent to Donald Trump has been made available to the public and is widely circulating online. The letter is essentially a formal apology that Bush the Elder sent the president-elect saying that he would not be able to attend inauguration.

.@GeorgeHWBush explains why he can't attend inaugural: "My doctor says if I sit outside in January, it likely will put me six feet under" pic.twitter.com/hgxdWHNoXB

RELATED: Former President George H.W. Bush is stable after being hospitalized in Houston

The 92-year-old former president joked that if he “sits outside in January, it will likely put [him] six feet under.” While George H.W. Bush didn’t comment much on the election, his son George W. did say that he did not vote for Trump and the president-elect, which Trump described as sad.

In a press conference Wednesday afternoon, President Obama offered his regards for the ailing president and his wife.