Woman Finds Snake in Dryer and Has “Near Death Experience” 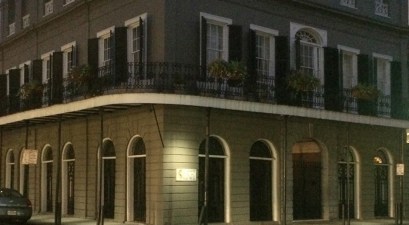 The Gruesome Tale of “The Most Haunted House in New Orleans” 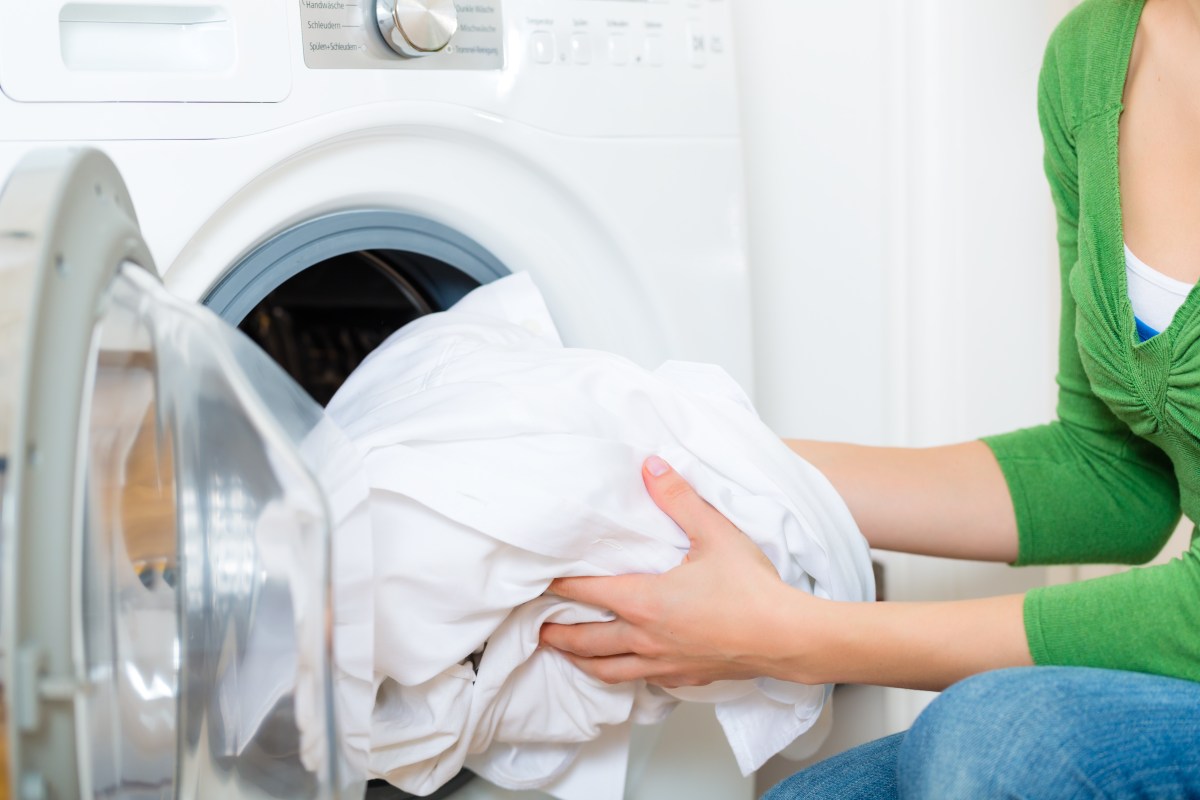 SAFETY HARBOR, Fla. (AP) — A Florida woman says she “about had a near death experience” when she opened her dryer and saw a snake curled up in her laundry.

Tampa’s Fox 13 News reports Amanda Wise was almost finished unloading the dryer in her garage on Sunday when she saw what appeared to be a corn snake.

She described the startling discovery in a Facebook post . She says her husband used a broom to coax the snake out of the dryer and outside.

Wise told the TV station the dryer vent cover on the side of the house has fallen off and they believe that’s how it got inside the dryer.

Corn snakes eat rodents and are generally considered harmless. They are sometimes mistaken for copperheads.

Safety Harbor is near St. Petersburg.