RELATED: When asked about Colin Kaepernick and race, rapper Lil Wayne gave an answer that will floor you

The 2016 Power 100 list will appear in the December issue of Ebony, which will feature four different covers. Filmmaker Ava DuVernay, Olympic gold medalist Simone Biles and musician-producers John Legend and Nas will each appear on the cover of the December issue.

Ebony editor-in-chief Kyra Kyles said the honorees were chosen not only because of their successful careers, but also because they’ve used that success to “improve various facets of black life and render us visible on the world stage.” 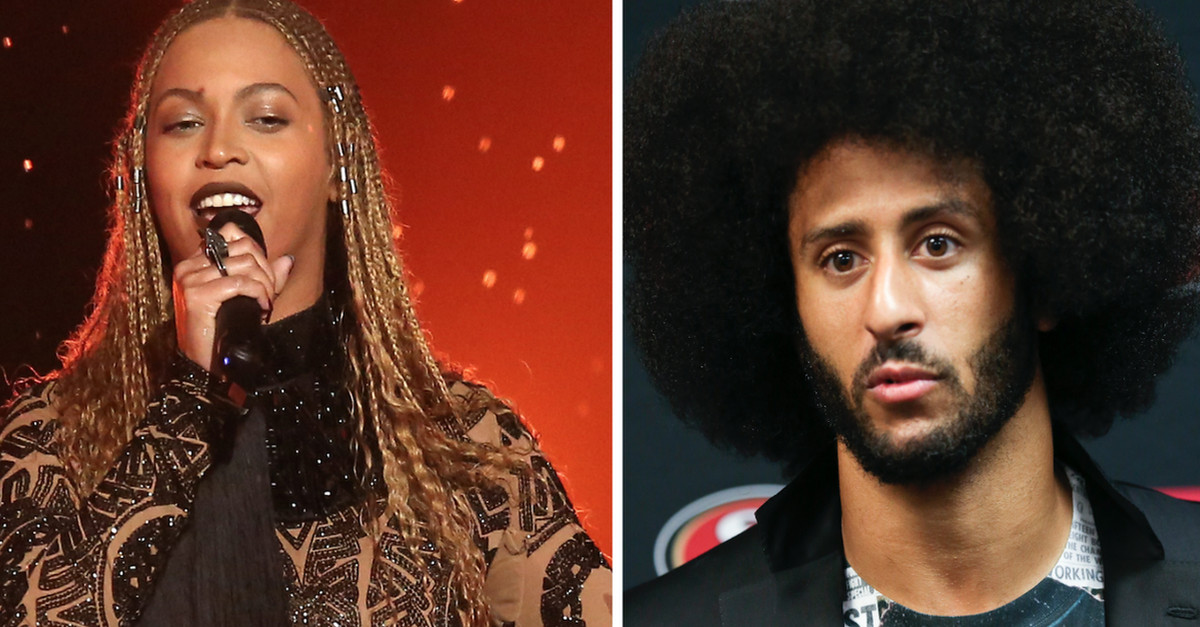