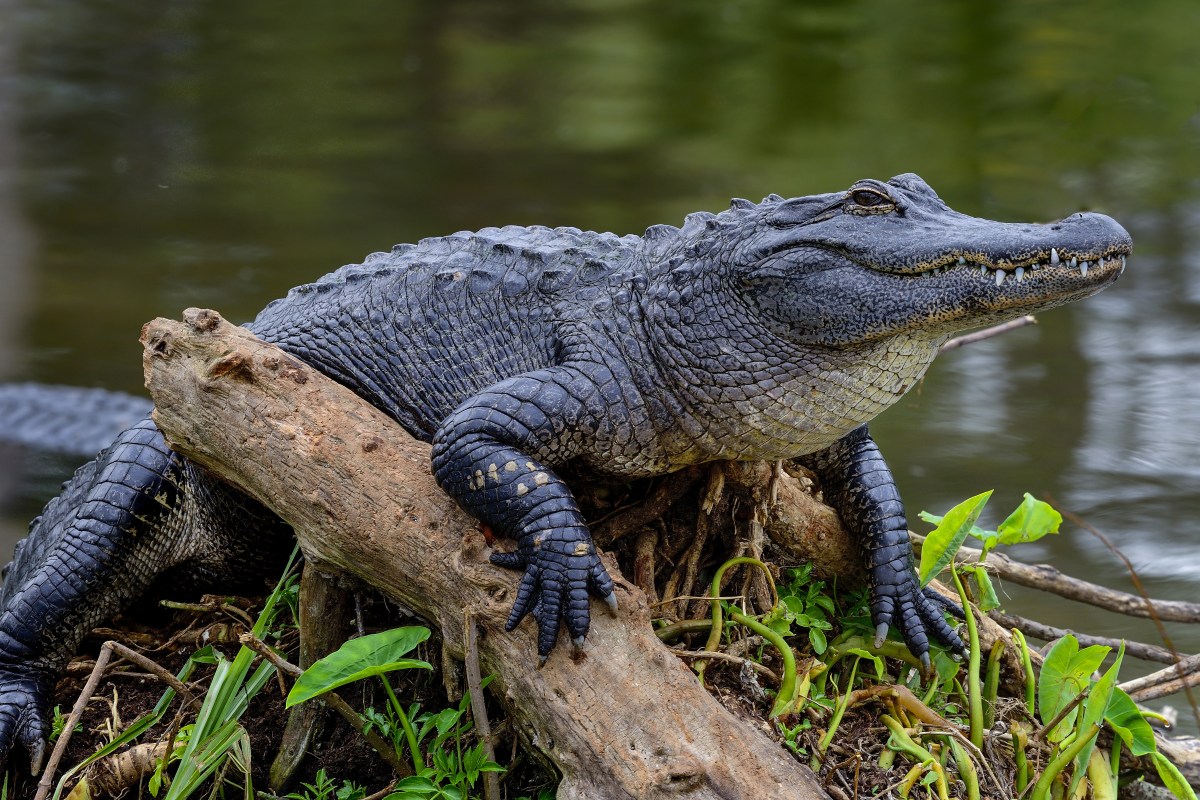 A South Carolina woman is recovering after being bitten by an alligator near her home in Hilton Head Island.

Lucas says a 68-year-old woman was walking her dog about 10 p.m. near her house, which is also near several ponds. He says the 8-to-9-foot-long (2.4-to-2.7-meter-long) gator bit the woman on the wrist and leg. She was treated at the scene and later transported to Memorial Health University Medical Center in Savannah, Georgia.
The dog ran way during the attack and was not harmed.

An alligator control agent was called in and the gator was captured and euthanized.

Watch: WATCH THIS ALLIGATOR JOIN A COUPLE IN A FLORIDA POOL