Scientists Say If Spiders Got Organized, They Could Eat You and Everyone Else on Earth in a Year 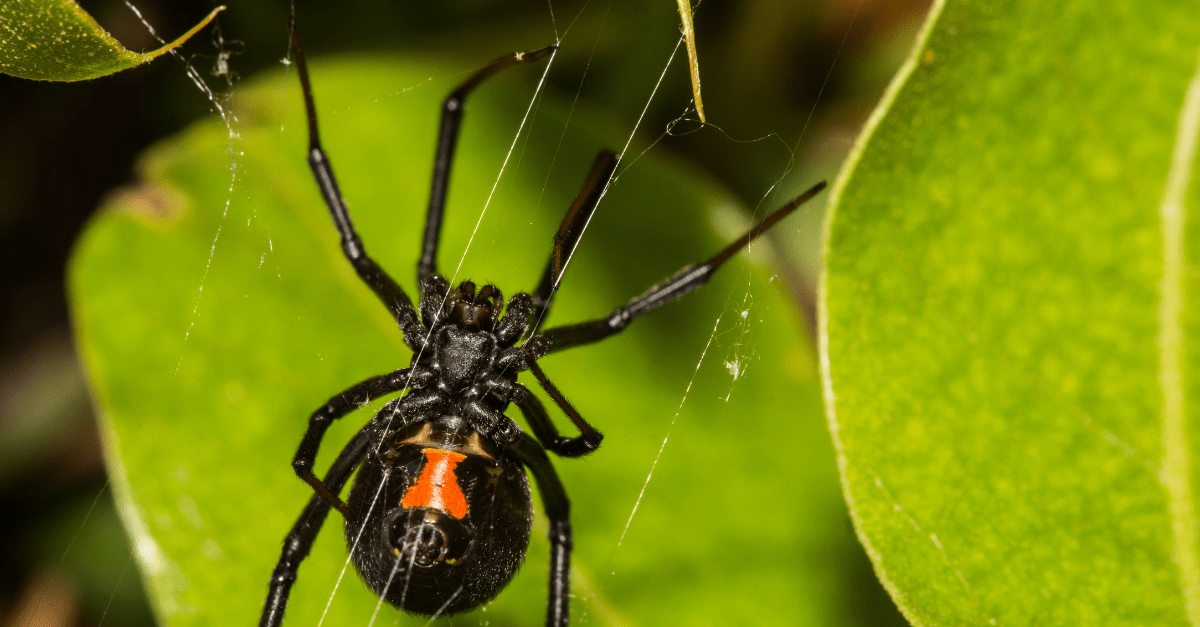 All of God’s creatures are beautiful, one could say. That is, at least, if one happened to be an idiot and/or had never seen a spider before. Because spiders are not beautiful. They’re demons. Also, it turns out, if they ever felt like it, they could also be our hungry overlords.

According to a recent study from Martin Nyffeler of the University of Basel in Switzerland and Klaus Birkhofer of Lund University in Sweden, along with the Brandenburg University of Technology Cottbus-Senftenberg in Germany, the global population of spiders consumes between 440.9 and 881.8 million tons of prey in any given year. That’s more than the combined weight of every human being on the planet.

In fact, there are less than 400 million tons worth of humans on the planet. The spiders could eat all of us and still be hungry. They’d have to eat our dogs too.

So yeah, if spiders ever got their shit together we’d all be living this scene from The Mist, which makes whatever Hell look like a Karaoke Bar.

Unfortunately, we can’t just up and kill spiders. If we did insects would ravage the planet, and we’d all get horrible diseases and diarrhea ourselves to death. Granted, that’s still a better way to go than death by a thousand spiders, but it’s also not the outcome we’re looking for.

All we can do is hope for peace between spiders and humans until we find a way to create A.I. powered robot spiders to go out into the world, kill the real spiders, and replace them in their insect harvesting ways. Of course, those spiders may turn on us too, but I’d rather be killed by a robot than a spider. Any day.

There are also, of course, ways to spider-proof your home. Caulk your entire house five times. Purchase a flamethrower. Keep the air in your home at 10 degrees Fahrenheit at all times. Make a deal with Satan. Install spotlights to shine, at all times, into every corner in your home. Live on a plank of wood in the ocean.

It’s a miracle our species has made it this far.