New Study Claims Spanking Your Child May Lead To Violence 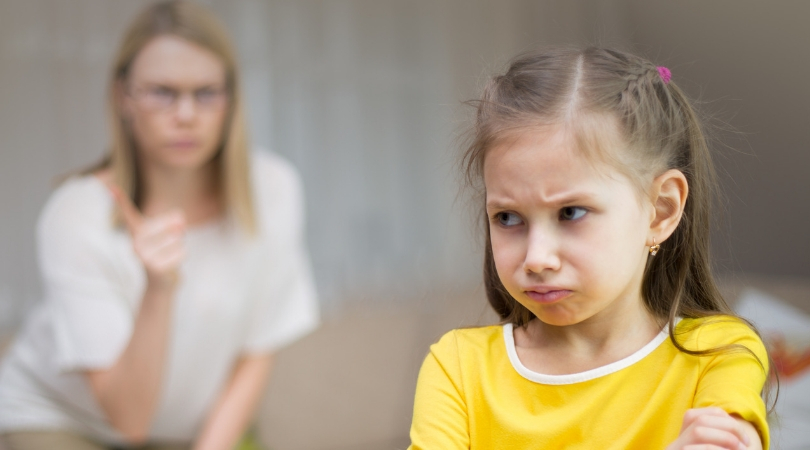 Back in the day, I was terrified of doing something bad because I knew I would get a spanking. It was the easiest way to settle my brother and I down, and teach us what was wrong and what was right. If you were a child in the ’60s, 70’s, 80’s, and maybe even in the ’90s, chances are you got spanked by your parent’s hand, and in very extreme cases, maybe even a belt. Now, it has become less common to spank a child due to it being considered as ‘physical abuse’. Well, according to a study by the Journal of Pediatrics, research showed that spanking your child may be setting them to become violent toward future partners.

Oftentimes, the reason as to why a parent opts for spanking is because, in all honesty, it’s the easiest way out. Instead of having to discuss behavior issues and emotions, parents believe they can solve that problem with a spanking. Why is this a problem? Well, the study states that children who are spanked are more likely to be abused when they grow up. But, parents who do partake in the whole spanking scenario claim that this type of disciple worked for their parents, and they turned out fine. So, why won’t their children?

The study was conducted by the University of Texas Medical Branch, where experts asked 758 students between the ages of 19 and 20 years old how often they were spanked, struck with an object or slapped as a form of punishment when they were younger. Children who have experienced corporal punishment were more likely to have recently committed dating violence and held up even when contributing factors such as age, sex, parental education, ethnicity, and child abuse were controlled.

The study also revealed how sometimes, spanking was seen as bullying. Think about it, the parent is not only bigger than the children, but their brain is fully developed which allows them to be more capable of self-control. When a parent tries to get their children to behave by hitting them, the parent is telling them that hitting people who are smaller and weaker than them is actually acceptable This action will get you what you want from them. Meaning, the child will begin to see this as the new normal and believe that is how people behave towards each other. In a way, it can be seen as corporal punishment and cause the boundaries between violence and love for children, while they are learning how to treat others.

spanking your children isn’t a crime or child abuse, people are just too sensitive. https://t.co/Tmvci1k3WK

Although the study does show a valid point, some people remain unconvinced of the harms of spanking. They see this like any other disciplinary tact, for when children fail to respond to milder disciplinary tactics or fail to stop any harmful misbehavior. So what do you think? Is spanking okay? Do you agree with the study? I mean, I think I turned out pretty okay. Spanks, and all.