IRS Will Issue Tax Refunds During Government Shutdown, According to White House Official 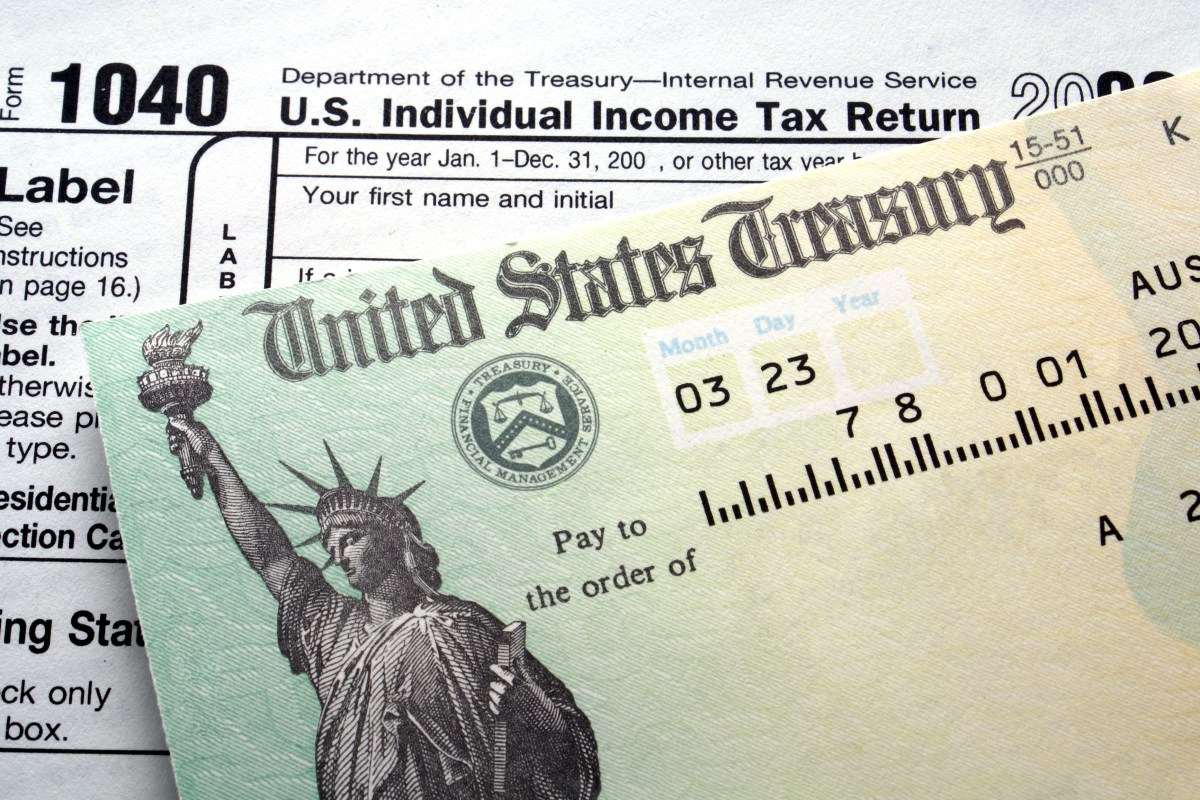 You no longer have to be worried about missing out on your highly sought after tax refund check. The acting director of the White House Office of Management and Budget, Russell Vought, shared with reporters that tax refunds will still go out amid the government shut down, a decision that could possibly reduce pressure on Congress and the president.

During prior tax filing seasons when the government was shut down, the internal revenue service (IRS) would collect taxes but hold tax refunds until the government was funded. Thankfully this year Americans will not have to worry about where their funds are.

The new policy will also relieve some of the stress that Congress and President Donald Trump are feeling after the government shutdown. Democrats and Republicans in the federal government are fighting tooth and nail about funding a southern wall along the Mexico border. The partial shutdown is in its third week, with no sign of ending any time soon.

People who don’t earn much can save for #retirement & get an #IRS tax credit. Check the 2018 contribution deadlines. https://t.co/k9Qa79uyJX pic.twitter.com/b9dG2JCatn

“We’re going to continue to take steps like that to mitigate the impact,” Vice President Mike Pence shared about reversing the policy in which the IRS issues tax refunds.

Since December 22 the IRS has been working with 1/8th of their normal staff, focusing on investigating crimes and maintaining their computer systems. However,  The tax agency and the Treasury Department is preparing to call back workers to collect revenue during this year’s tax season. Last year the IRS had already paid $101.2 billion in tax refunds to nearly 32 million households on February 16.

There are currently 420,000 government employees working without pay and over 380,000 workers who have been furloughed, including the National Park Service, NASA, the Department of Housing and Urban Development and the IRS. Most National parks are closed along with Immigration courts. E-Verify, the database employers us to check if employees are legal to work in the United States is down as well, making it difficult to start a new job during the shutdown.