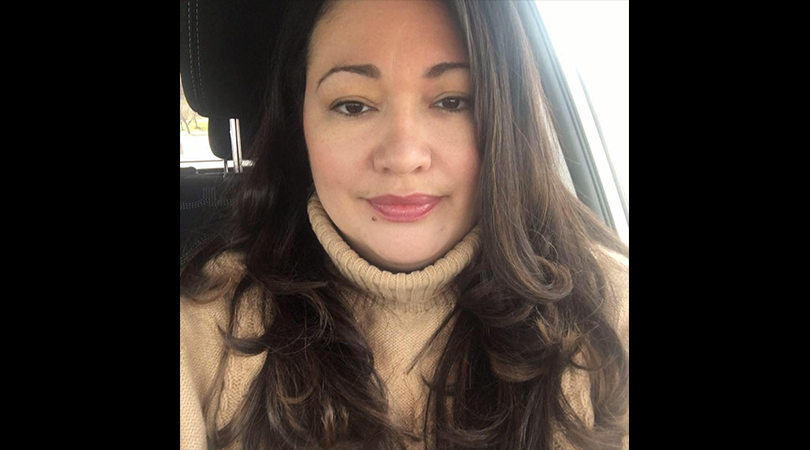 Everyone thinks their moms are embarrassing when they’re 14 years old, but the children of 45-year-old New Jersey substitute teacher Elyse Castillo probably wish the most insufferable thing their mom did was show their friends pictures of them when they were taking a bath as babies or something. That instead of, you know, doing their friends.

To be fair the 14-year-old boy Castillo was having a sexual relationship with for roughly a year wasn’t actually one of her kids’ friends (that was just for the joke). He was, however, their age. Castillo’s kids are 13 and 14. Oh and they probably met him since Castillo performed multiple sex acts on him at her home in Jersey City.

The entire gross situation was finally brought to light and stopped after Castillo’s kids had a furious confrontation with her about her appalling relationship. Things got so out of hand that Castillo, who was really going all-in on molesting a 14-year-old at this point, beat her kids and their father had to call child protective services. It was after that incident that police became involved and investigated Castillo’s relationship with the student.

Along with the normal charges one commits statutory rape, Castillo was also charged with having sex with someone without informing them that she has a venereal disease. Castillo has herpes. There’s a decent chance she gave it to the 14-year-old boy she tricked into having sex with her for 15 months. So now this kid’s mom has to pick up Valtrex with his Accutane whenever she goes to the pharmacy. That’s fun.

This story was originally published September 12, 2019.