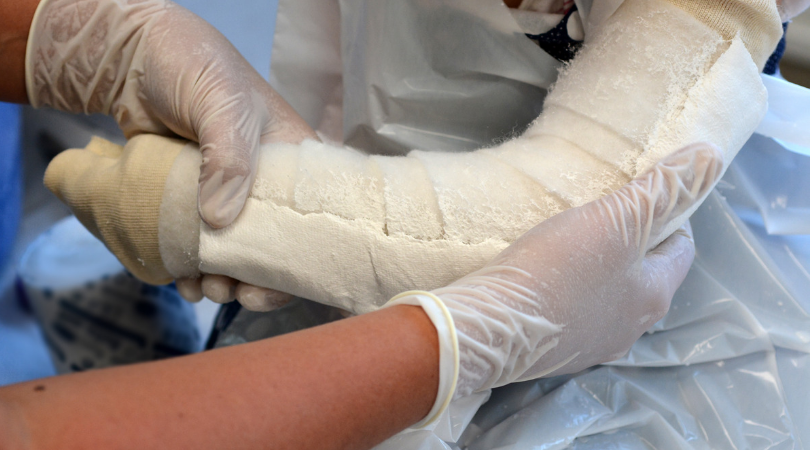 A Maryland middle school teacher is accused of slamming a door on a student’s hand so hard that three of her fingers were severed.

The Capital reports a lawsuit filed by the child’s father accuses the Ann Arundel County Board of Education and former teacher Steven Akers of negligence. Court documents filed this month in the 2018 lawsuit reveal new details about the girl’s injuries, which they say left permanent discomfort and nerve damage despite surgery.

The family says the girl was asking Akers a question in 2017 when he slammed a door to get the class’ attention. County prosecutor Philip Culpepper says the girl was looking out of a window when Akers unintentionally hurt her. Schools spokesman Bob Mosier says Akers resigned in 2018.

The trial is set for June.